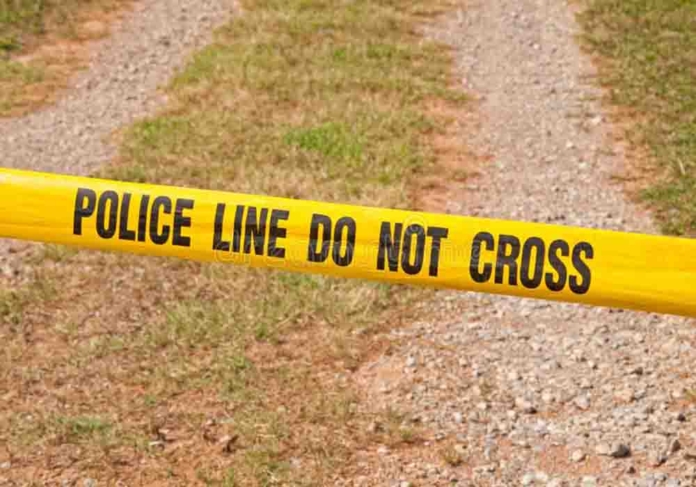 A tragic event erupted late on Monday night at Defence Housing Authority (DHA) Phase V when a car driver, who was the son of a former deputy commissioner, shot and killed a police officer.

According to local media reports, the murdered officer, Abdul Rehman, and his partner pursued the alleged shooter Khurram Nisar and spoke with him after spotting some unusual activity.

Rehman and Nisar can be seen exiting the driver’s and passenger’s seats, respectively, of a black car with tinted windows in a CCTV video of the shooting.

The officer can be seen signalling Nisar to get in the car and drive to the police station while carrying a gun in the same footage.

Nisar, according to the authorities, arrived in Karachi on November 5 from Sweden.

DIG South Irfan Baloch while talking to local media said that according to Rehman’s statement, which the cop who was with him recorded, Nisar forced a woman to sit in the car near Boat Basin.

The DIG added that when the police attempted to transport Nisar to the Darakhshan Police Station, he rushed his vehicle. Rehman attempted to halt Nisar at this point, and they both exited the vehicle. He stated that the two got into a fight and started shooting at each other.

Baloch said that Nisar left the damaged automobile at home and fled in another vehicle from the crime scene in DHA Phase 5 near his home in Karachi.

The police searched Nisar’s home and took away the shooting vehicle, paperwork, and weapons.