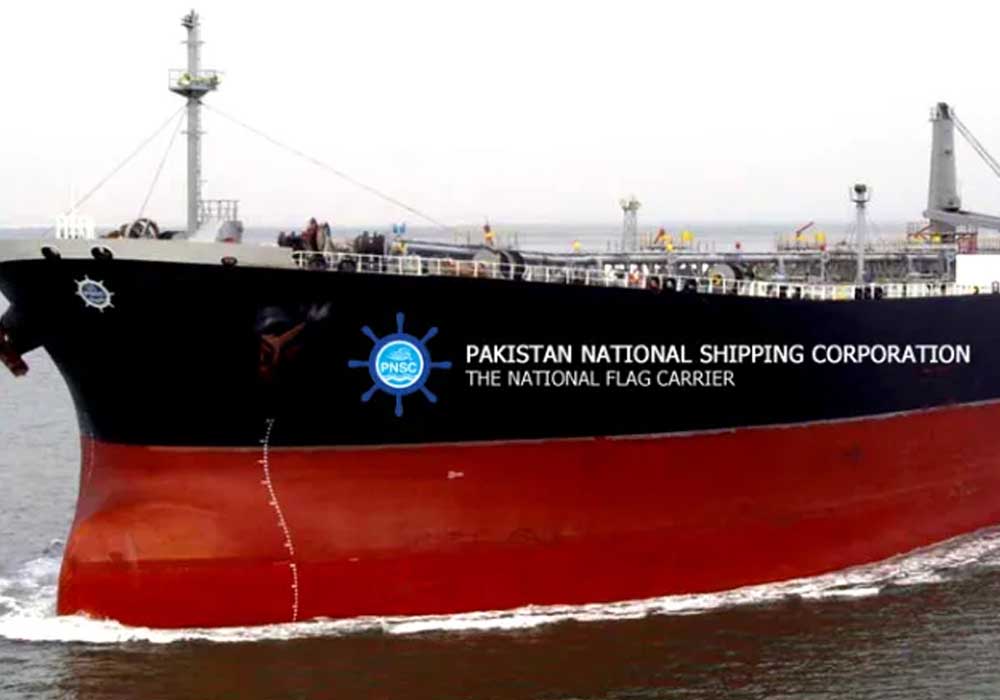 An administrative crisis was triggered after the former chairman of the Pakistan National Shipping Corporation (PNSC) refused to hand over charge to his successor on the basis of a stay order.

The Senate Standing Committee on Maritime Affairs has expressed concern and dismay over the issue on Tuesday.

The committee was told that Rear Admiral Jawad Ahmed was appointed as the chairman of PNSC by Prime Minister Shehbaz Sharif on August 5. The newly appointed chairman went to the PNSC headquarters the same day after taking charge. However, former chairman Rizwan Ahmed refused to vacate the office because he had obtained a stay order from the Sindh High Court (SHC).

Non-compliance with the order of the prime minister was a criminal offence, the committee said. It directed the Ministry of Maritime Affairs to take strict action against Jawad Ahmed curtailing his financial and administrative powers.

The committee was also informed about the alleged misappropriation in the purchase of vessels in PNSC. According to the PNSC officials two vessels, which were used for 14.5 years and could only be further utilised for the next 5.5 years, were purchased for $42.75 million upon the instructions of the former chairman.

Problems related to Gwadar technical and vocational institute and Gwadar Port were also discussed in the committee meeting where the chairman of Gwadar Port Authority, Naseer Khan Kashani, informed about the introduction of courses in the Pakistan-China Technical and Vocational Institute.

PC-1, acquisition of remaining land for Gwadar Port, and Gwadar development project under the PSDP 2022-23 were also discussed in the meeting.