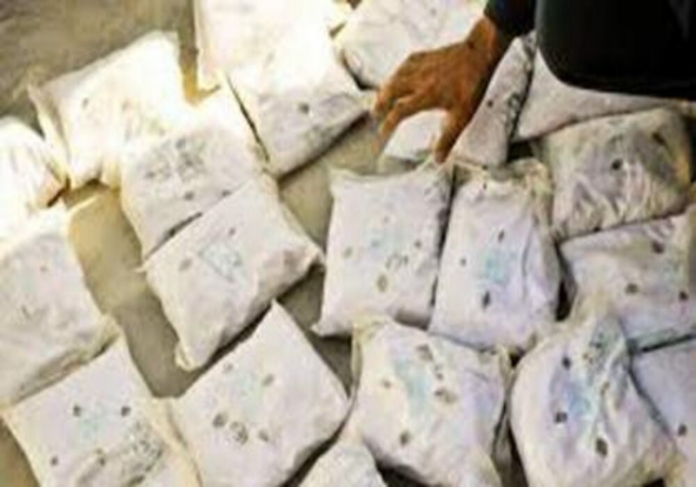 Excise Intelligence Bureau and Swat Police Station, Malakand Region, acting on a tip, recovered 37kg hashish and arrested four culprits, and foiled the smuggling attempt. The accused were hiding the drugs in sacks.

Provincial In-charge Excise Intelligence Bureau Majid Khan says that he had received secret information that a huge quantity of drugs was being smuggled into Swat. Knowing the information to be confirmed, we assigned the task of smuggling to our team members in the Parrai area.

Three drug dealers who were trying to smuggle 37 kg of hashish in sacks were arrested. According to Sub-Inspector Azmat Khan, as soon as the information was received, blockades were set up at various places.

Meanwhile, on Parai Dum Road near River Swat Hotel, 3 drug smugglers who were coming on the side of the road on foot and each of them had a sack in their hands, were controlled and 37.2 kg of high-quality hashish was recovered from the three sacks.

The three accused were arrested on the spot and transferred to Excise Police Station Swat Malakand Region for further investigation and a case was registered against them. Another suspect has also been arrested after identifying the accused in the initial investigation. 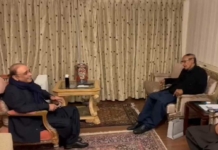 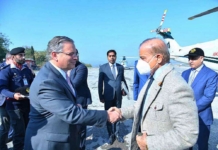