Variant is more resistant to vaccines than Omicron, has greater infectiousness 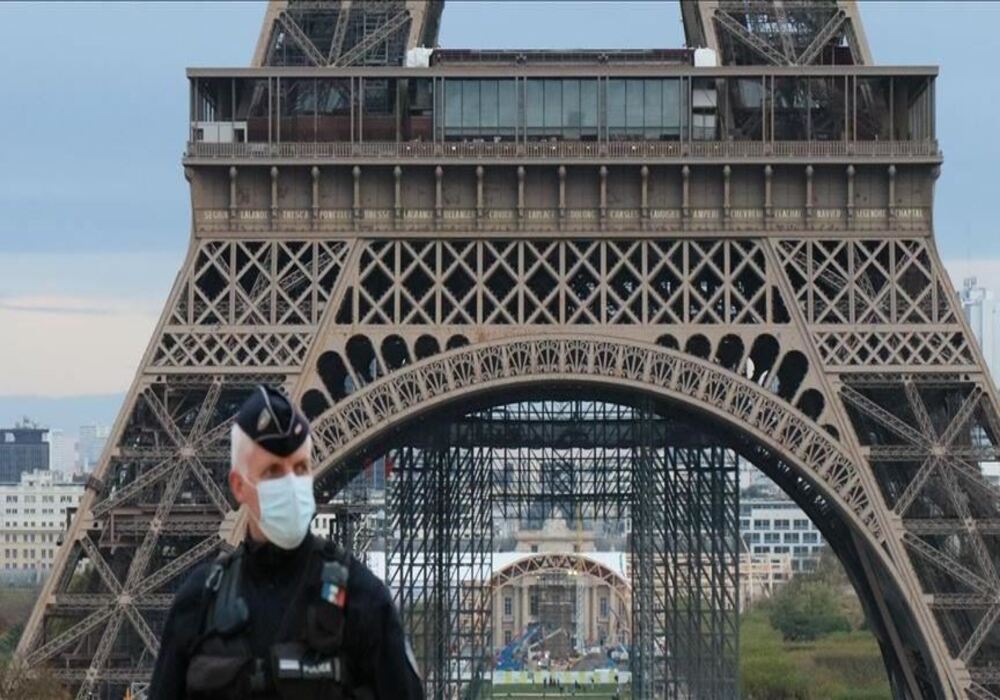 France has detected a new variant of the Coronavirus that has temporarily been named as “IHU”, and is said to have more mutations than the Omicron variant.

According to foreign media reports, researchers believe the variant originates from Cameroon and is from the lineage B.1.640.2.

As of yet, 12 people are believed to have been infected by the IHU variant, according to a study that is yet to be peer reviewed. The study adds that the new variant has 46 mutations and 37 deletions, which is more than the Omicron variant, making it more resistant to vaccines.

Philippe Colson from the IHU Mediterranee Infection in Marseille, France, said that the first detected case was an adult who had been vaccinated and had arrived from a tour from Cameroon.

Colson added that he developed mild symptoms three days after his return and testing revealed an atypical combination that did not match the Delta variant pattern or the Omicron variant.

He added that it was too soon to guess the epidemiological and virological features of the IHU variant based on the limited information available from the 12 cases.

Colson said that the data gathered points to the volatility of the appearance of new COVID-19 variants and their introduction from overseas. He added that it shows the difficulty to control the spread of such variants.

He concluded that new variants necessitate an increase in genomic surveillance of the coronavirus.