General elections only after census is completed: ECP

CEC says commission was never opposed to use of EVMs as ‘widely propagated’, but there should be a procedure 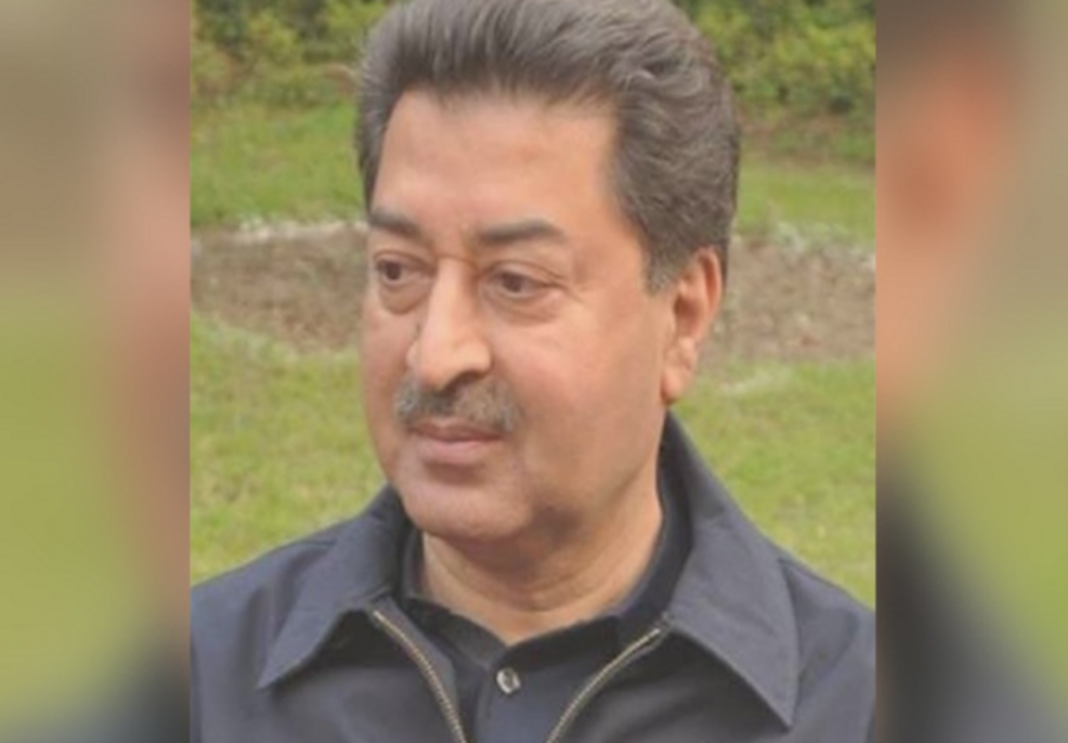 Chief Election Commissioner Sikander Sultan Raja on Wednesday said that the commission would be ready to hold the general elections once the census is “completed to the core”.

Chief Election Commissioner Sikander Sultan Raja on Wednesday said the Election Commission of Pakistan (ECP) faced “unwarranted criticism” for allegedly opposing the use of electronic voting machines and balloting rights for overseas Pakistanis, saying the electoral watchdog was never opposed to them as was “widely propagated”.

The remarks from the ECP chief comes in reference to the criticism from the PTI, particularly its chief, Imran Khan, who has called out the commission on various occasions for allegedly scuttling the introduction of EVMs in support of his political rivals – a claim it denies. “I challenge all critics to show one instance where the ECP opposed electronic voting machines or voting rights for overseas Pakistanis, but there should be a procedure,” he said during his address in Islamabad, while insisting one should avoid raising slogans in favour of EVMs without considering the overall mechanism that would eventually make the entire election process “suspicious”.

He said the local government elections in Punjab will take place in the last week of April. “We are conducting de-limitations again and the provincial government has been asked to ensure polls are held by the stipulated time.” Raja said the ECP had already informed the Punjab government that the commission would make use of previous laws under Article 283 of the Constitution, if the administration attempted to again amend the local government law.

He underlined that the commission supports the use of technology in elections, however, it must be backed by all stakeholders. He elaborated that by-elections on 17 National Assembly seats and 34 Punjab Assembly elections were held in 2020-21 and 2021-22. “Of them, 35 by-polls were won by then opposition and 16 by the government, which proves the transparency of the electoral process,” he added.

The ECP chief blamed the Punjab government for delay in LG polls due to repeated changes in laws. “We need at least three to four months for delimitations,” Raja said while adding that the ECP was also not provided funds at the time of [by-elections], and some funds were released later while many of them were still in the pipeline. He emphasised that the local government polls held the utmost importance in the country. He said the federal government had been conveyed that the ECP needed seven to eight months for delimitations. “We are confident once the census is completed to the core, we will be ready to hold general elections.”