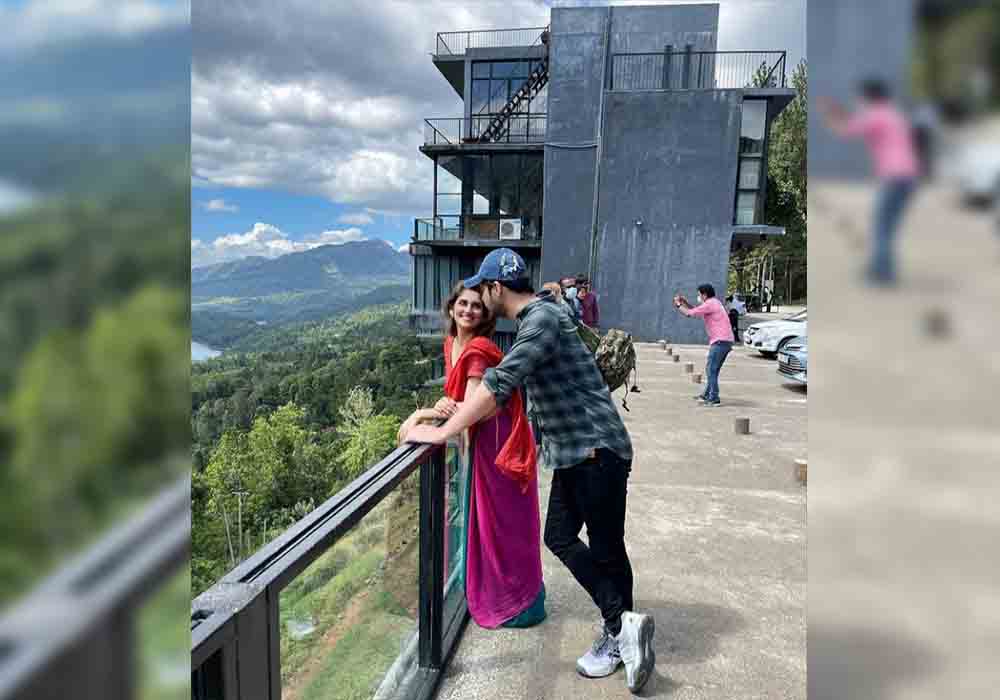 The newly married celebrity couple of Arez Ahmed and Hiba Bukhari seems to be having a lovely time in Sri Lanka, where the two have gone for their honeymoon. 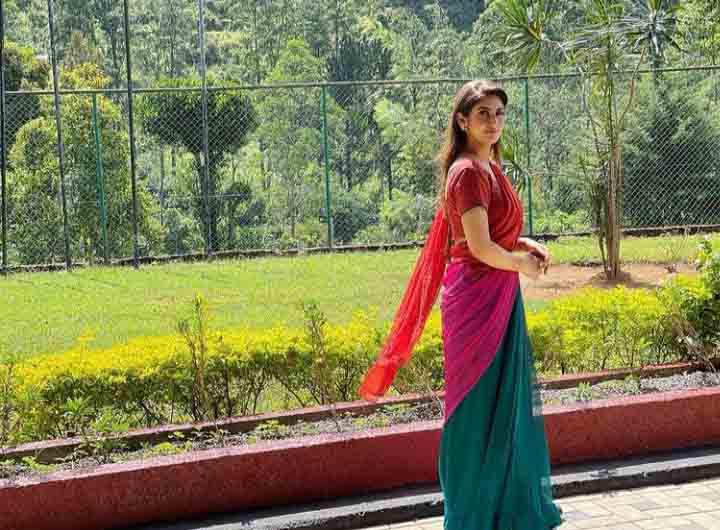 Arez Ahmed and Hiba Bukhari got married at the start of this year amidst gorgeous festivities, the photos from which showed the two celebrities quite happy at being wed to each other. Now, both of them have been observed sharing photos from Sri Lanka on their respective social media handles, and seem to be making the best of their traveling days. 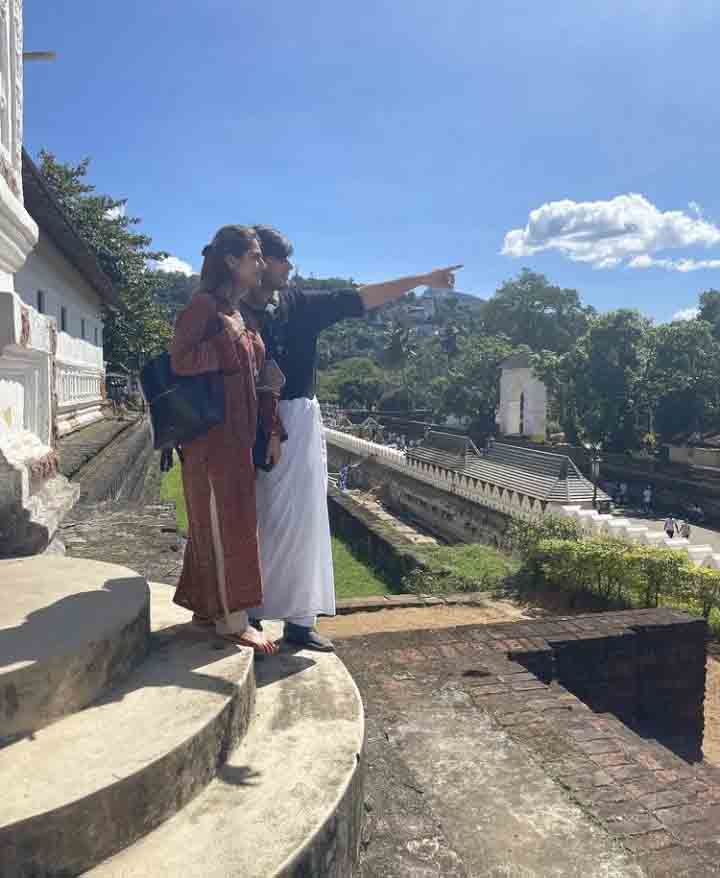 Most of the photos shared by the celebrity couple were from Sri Lanka’s tea country, full of fresh, green backgrounds emerging as the perfect backdrops to pose against. A photo from Sri Lanka’s famous zoo called ‘The Elephant Orphanage’ was also shared by Arez Ahmad, showing the actor against a wall carrying skillfully carved simulations of elephants.

The husband and wife, at many points, were also observed wearing traditional clothes such as saris, dhotis and long kurtas, thus also keeping care of their respective comfort zones instead of dressing up for others. 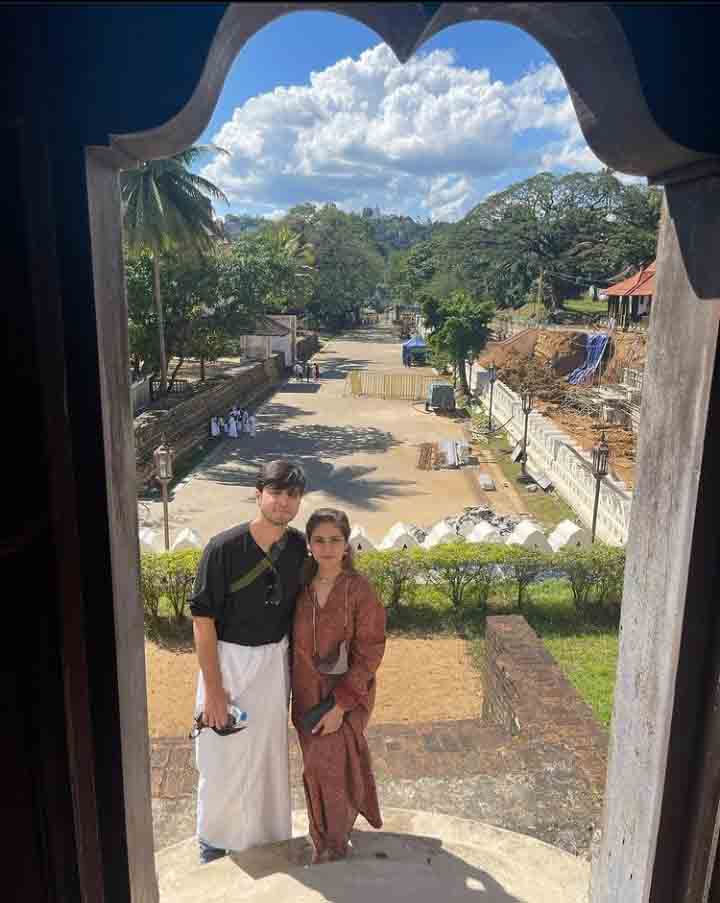 Fans of the cute couple have been showering immense love on both Arez Ahmed and Hiba Bukhari, and are wishing them the best of luck for their future together.