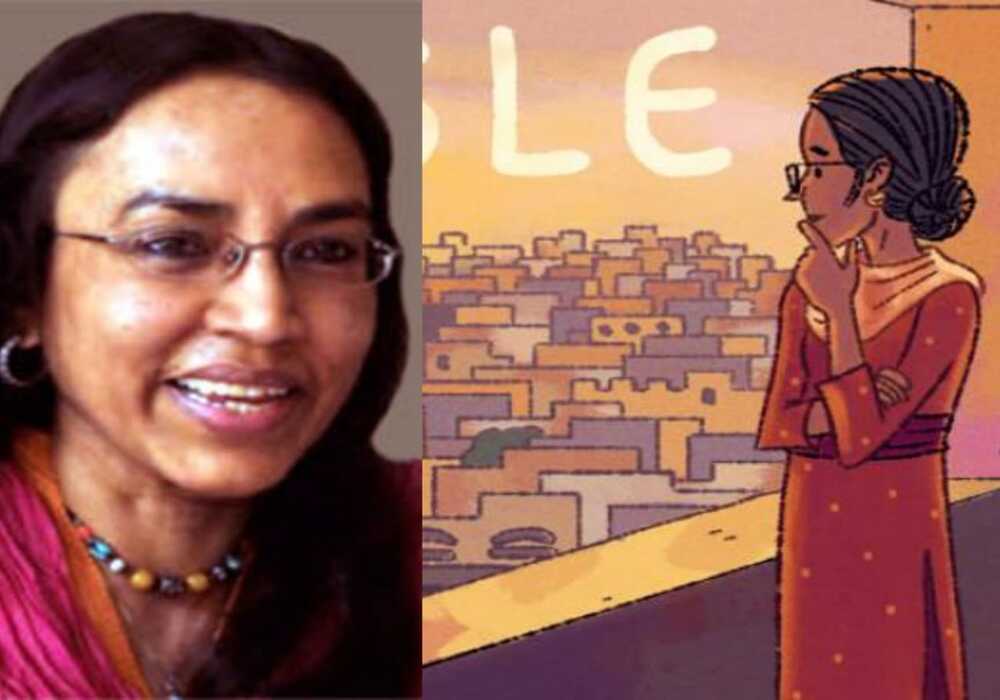 Google has paid a tribute to Pakistani social activist Perween Rahman with a custom doodle on what would have been her 65th birthday.

Rahman was born in the year 1957 in Dhaka. After the partition of Pakistan in 1971, she shifted to Karachi alongside her family. In its tribute, Google writes that the activist pursued a degree in architecture in Karachi. She then went on to acquire her master’s degree in housing, building, and urban planning from the Institute of Housing Studies in Rotterdam in the Netherlands.

Rahman is best known for her work in the ‘goths’ [shanty towns] as part of the Orangi Pilot Project (OPP) in Karachi. The OPP is an NGO that works with neglected communities and provides them with basic amenities of life. With her taking the lead at the OPP, she was able to set up 700 clinics, 650 private schools and up to 40,000 small businesses with the help of the government.

For her work and dedication to help those who are impoverished, Rahman was conferred the Sitara-e-Shujaat posthumously.

The activist lost her life in an assassination in Orangi Town on March 13, 2013. The Karachi Anti-Terrorism Court sentenced four men to life imprisonment for her murder on December 17, 2021.