GDA was under pressure to join PTI, Ayaz Sadiq asks Bajwa to clarify role in PTI's victory in 2018 elections 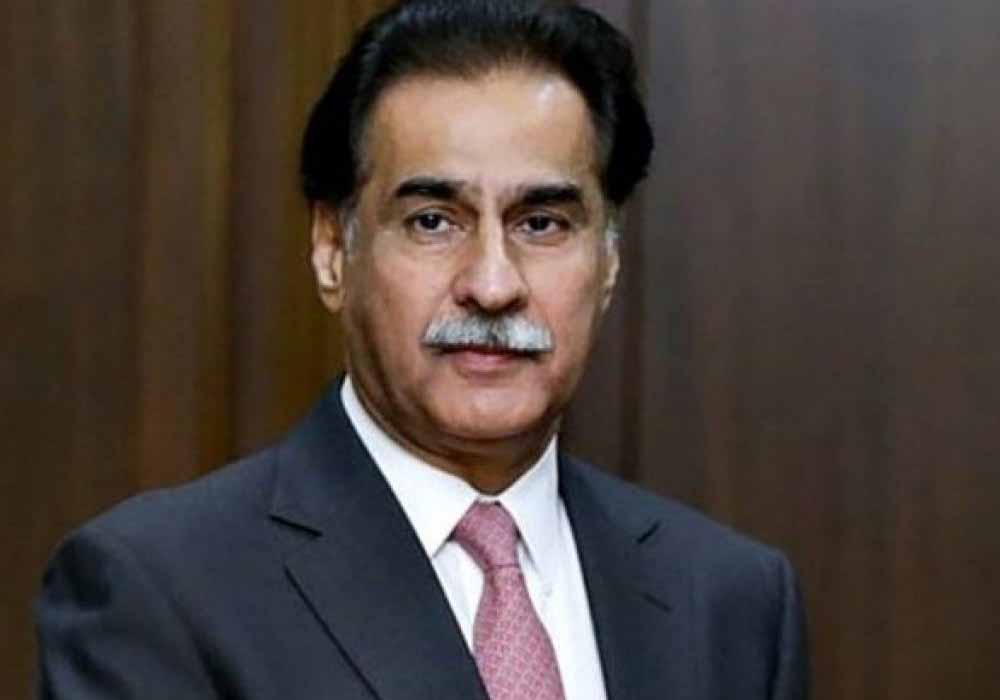 The federal minister’s allegation against PTI chairman has come at a time when terror attacks have increased in different parts of the country. Referring to the increase in terror attacks and the PTI government’s talks with TTP last year the PML-N leader said the nation has seen the outcome of Imran Khan’s strategy of initiating talks with the Taliban.

“Imran Khan did not control terrorism during his tenure but he allowed dialogue with those who martyred children in Army Public School Peshawar and now due to these talks a new wave of terrorism has started,” he said.

The former speaker also asked former army chief General (retired) Qamar Javed Bajwa to clarify his role in ensuring PTI’s victory in the 2018 general elections. He said representatives of the Grand Democratic Alliance (GDA) have said that they were under pressure to join PTI in 2018.

“No other prime minister has been given as much support as general Bajwa had given to Imran Khan in the past but he has forgotten the favours of his benefactors and has been now defaming the former army chief, he did the same with Aleem Khan and Jahangir Khan Tareen,” he said.

Ayaz Sadiq advised the Chief Minister of Punjab Chaudhry Pervaiz Elahi to be careful while doing Imran Khan a favour. He said that he knows Khan since the 1960s and his traits could not change.

The federal minister alleged that Imran Khan had installed spy cameras in the bathrooms of the jail where Maryam Nawaz was imprisoned. He also said that those who had brought Imran Khan to power were responsible for the financial loss to the country during PTI’s four-year rule as the national debt doubled to $44 billion.

Responding to a question the minister said if the PTI chairman had intended to dissolve Punjab and Khyber Pakhtunkhwa assemblies he would have done so soon after the announcement of the Rawalpindi rally in November. He also said that the local body elections will be held in April while the general elections will be held after August 15, 2023 after the five-year constitutional term.