Government has failed to stabilize growth and prices: Report 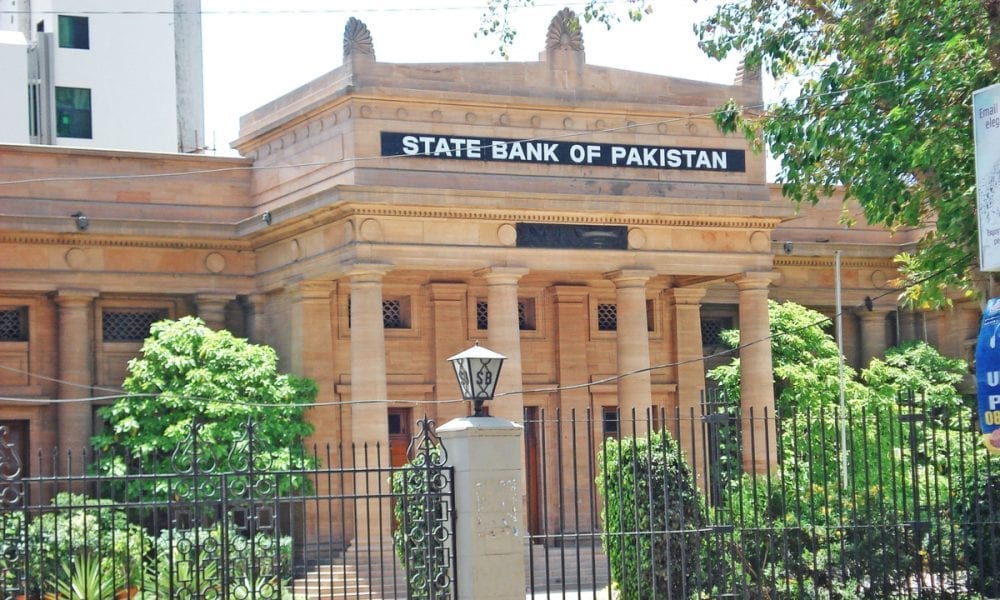 In a recently released annual report released by the SBP, it has been said that countries that had preferred growth over price and financial stability were unable to sustain growth and they faced repeated boom-bust cycles (high growth rate and then economic crisis).

The current government refrained from focusing on development for the fiscal year 2023 which was expected to result in a drastic decline in the growth rate and despite this strategy the government has also failed to bring financial stability and price stability.

In the ‘Economic Situation for Fiscal 2022′ report, the SBP has estimated that the growth rate in FY23 will be less than the target of three to four percent set for the year. The SBP has been reluctant to provide a new threshold for growth but global credit rating agencies have been forecasting it to hover around two percent.

The impact of the sharp decline in growth rate was already visible in the commercial and industrial sectors while there was a possibility of further impact. Textile millers, exporters and importers were expressing serious reservations over the non-opening of Letters of Credit (LCs) which has paralyzed the business cycle.