Government jobs: Is South Punjab taking more than its share?

"After failing to materialise its claim to create South Punjab province, the Punjab government wants to generously earmark quota for the 'deprived' area, which may harm balance among aspirants" 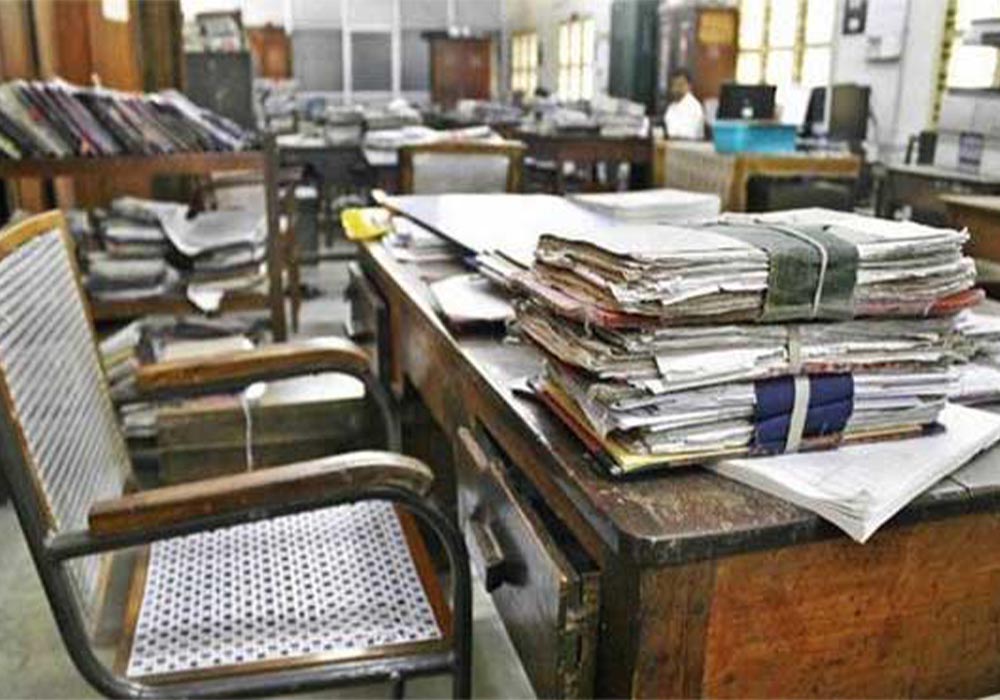 Is it fair that South Punjab is availing 20 percent job quota in total disregard to the data which shows that the area is already getting more than its share even on merit basis. There is no underrepresentation in public sector of the persons belonging to South Punjab. The constitution only allows quota in case of underrepresentation of any particular area. With no such thing in the field, the substantial job quota extended to South Punjab is an infringement on the job right of others.

When people from 11 districts of South Punjab have already been grabbing roughly 50 percent of jobs in many recruitments, why so little for the rest of 25 districts of the central and north Punjab? The Punjab Public Service Commission (PPSC) results, available on its website, are eye-opening. A birds’ eye view of the results on the recruitment of Consultant Orthopedic Surgeons shows the southern candidates claiming eleven out of total 20 slots, which is even more than fifty percent.

In other recruitments that don’t fall under the ambit of the PPSC, the departmental committees further prefer the ‘backward’ aspirants while distributing government jobs, said a minister requesting anonymity. Why was the Punjab government all set to fix 20 quota for the area, he questioned. Shehbaz Sharif government had also violated legal provisions by bestowing this generosity. There is no constitutional guarantee to uphold these quotas.

The Punjab government, after failing to materialize its claim to create South Punjab province, wants to generously earmark quota for the ‘deprived’ area that may harm balance among aspirants. The PTI-led administration wanted more facilities and infrastructure for the development of this backward area. CM Buzdar, though a tribal lord, was selected to lead this province.

It is to be recalled that ex-CM Shehbaz Sharif had announced 20 percent quota for South Punjab in public sector jobs. After the nod of the cabinet, Shehbaz government had also notified that quota for three divisions of South Punjab, including for two backward districts of Sargodha Division i.e. Bhakkar and Mianwali. The move was said to be aimed at wooing voters ahead of the forthcoming general elections.

Shehbaz Sharif had to announce this act after Junoobi Punjab Suba Mahaz (JPSM) led by MNA Khusro Bakhtiar joined hands with Pakistan Tehreek-i-Insaf (PTI) Chairman Imran Khan. The quota was earlier suspended in 1997 on constitutional grounds. Later, after PTI rose to power in Punjab, provincial Finance Minister Hashim Jawan Bakht had also reiterated the intent to reserve a 32pc quota in government jobs for three divisions of South Punjab – Multan, Bahawalpur and DG Khan. Hundreds of jobs in low cadres are being filled for the newly established secretariats in the region.

Interestingly, a committee has been constituted to look into the South Punjab issues, including the most important one of the quota. The committee comprises of a dominant part of ministers from the South Punjab area. A PCS officer, while talking on the issue, said that there have been many proposals under discussion. First, allocation of quota as per the existing notification of the Shehbaz Sharif era, secondly, on the population proportion basis, and thirdly, if share on a population basis is upheld then there should be no open merit for rest of the seats.

He said that the government may follow the quota-related description in the CSS examinations. “There are only 10 pc seats reserved for open merit while the rest of the positions are divided among provinces on population basis,” the officer said. “If the government implements open merit plus quota for only eleven districts, nothing would be left for the rest of the 25 districts,” he revealed. This situation would lead to deprivation among competent aspirants.

Talking about solution, the officer said, a good proposal may be if one follows population-based quota of all districts, then 10% must be on open merit and remaining 90% divided into all districts based on population. For this, an amendment in ACT is the first and most important requirement as the constitution requires open merit and no reservation of quotas.

A point to note is that the LHC had cancelled the Punjab government’s 20 percent recruitment quota for South Punjab, saying that it stood opposed to Article 27 of the constitution. A two-member bench headed by Justice Ayesha A Malik did way with all the petitions put forth by the Punjab government. Later, the Punjab government challenged this order in the apex court. The court had observed that the allocation of 20 percent quota for South Punjab had been done without approval from the Assembly. Earlier, LHC Justice Sajid Mehmood Sethi had barred the provincial government of Punjab from not allocating 20 percent quota of jobs to any particular area or city of the province.

Muzaffar Garh has become a hub of education in the area with a good number of academies and students from Faisalabad and Lahore. There is nothing wrong in saying that they are leading in the education sector. This generosity to further load the snail-paced public sector ignoring open merit?

Dr. Zafar Moeen Nasir, University of the Punjab Vice Chancellor, says that the government’s allocation of quota in jobs will further eclipse the public sector. Meanwhile, PMLN lawyers wing’s Naseer Kamboh advocate says “If it is approved they would further claim seats, meaning thereby very little for the deserving aspirants of other backward areas of the central and northern Punjab”.

“Only Lahore is not central Punjab, there is Jhang, Toba Tek Singh, Pakpattan, Sialkot and many more districts,” said the lawyer.

Iftikhar Ahmad, a parent from central Punjab, said that he would challenge such a move that could infringe on his children’s rights. When equal paraphernalia had been provided in South Punjab, like universities, colleges, schools and road networks why such encroachments, he questioned, adding that if the aspirants of that area were inefficient even after 75 years, the government should, at least, not punish those who work hard to get inducted into the public sector.