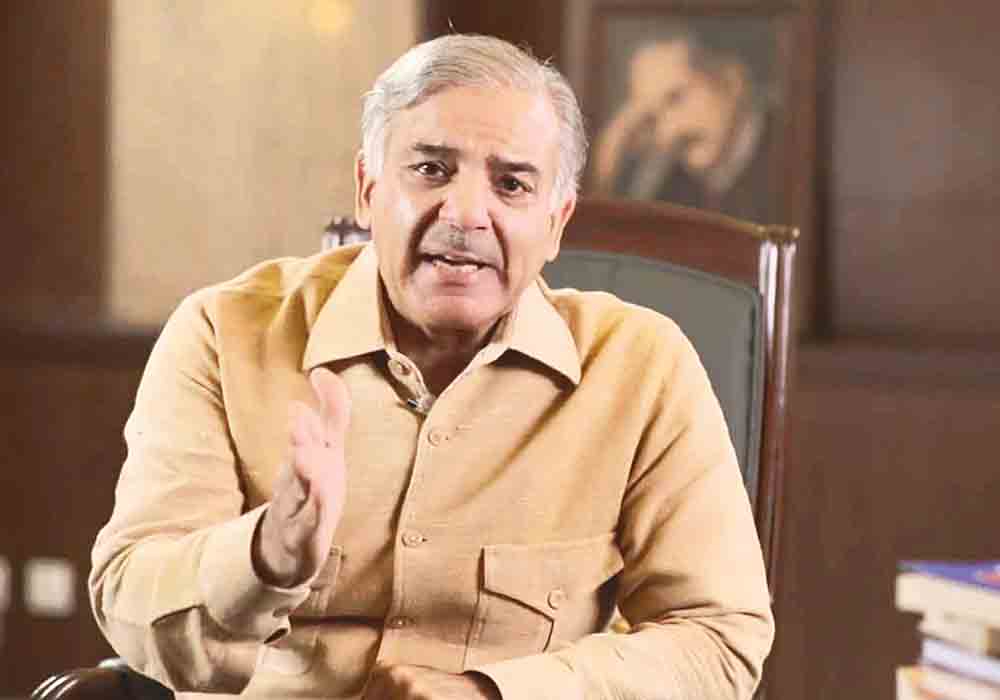 Prime Minister Shehbaz Sharif has said that the government was working for early rehabilitation and reconstruction of the flood victims.

He said that all resources have been used to serve the suffering humanity. Millions of houses have been destroyed by the floods and the communication system has been severely affected.

PM Shehbaz Sharif said that in the future too they will have to work with the same spirit to deal with natural disasters. He said that all institutions had worked hard day and night in the floods.

He said that the top priority was to provide shelter and a roof to the flood affectees as the approaching winter was a real problem for those people. He said that hundreds of people had lost their lives.

PM also said that they were able to help the affectees due to the combined efforts of disaster management authorities and National Flood Response. He said that Chairman of National Disaster Management Authority (NDMA) has worked efficiently.

He further said that all resources were being utilized to help the grieved and it was an honour for him to meet the people who had worked at their best to help the flood affectees.