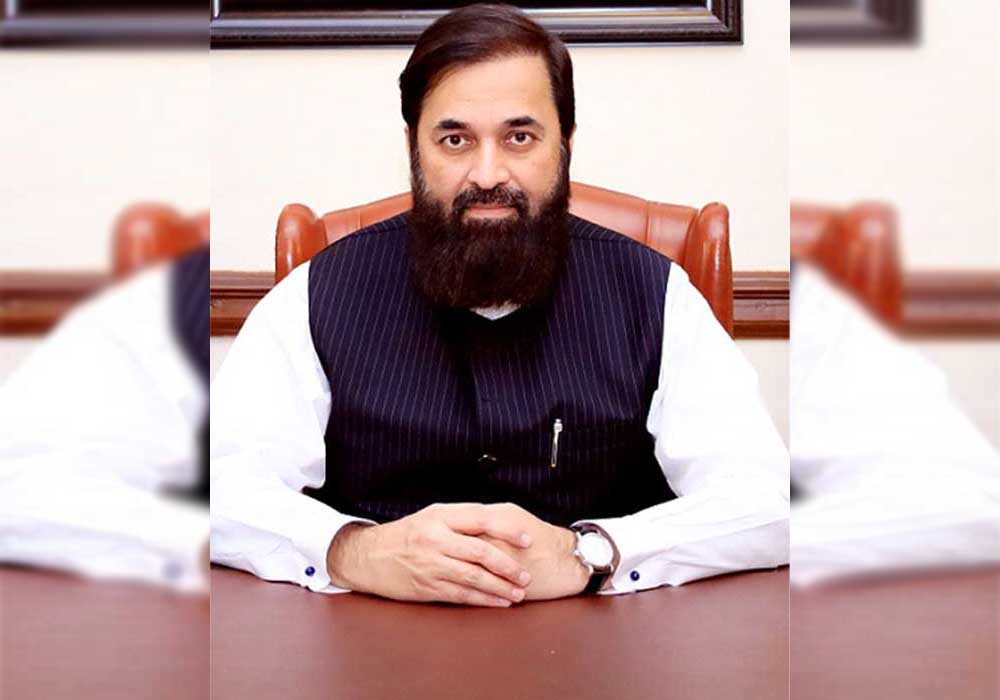 The Lahore High Court (LHC) was informed on Thursday that Governor Punjab Balighur Rehman had reversed his decision to de-notify Chief Minister Chaudhry Parvez Elahi as the provincial head of government after he was able to win the support of 186 Punjab Assembly members.

The revelation was revealed as a plea filed by the CM against Rehman’s de-notification ruling was being heard by a five-member bench.

Elahi was de-notified as chief minister by the governor of Punjab last month to thwart former premier Imran Khan’s plans to dissolve the Punjab Assembly.

The governor stated in his order dated December 22 that the chief minister was no longer in office because he had declined to take a vote of confidence on the designated day and time. However, Rehman had asked Elahi to serve as chief minister until a replacement took over.

Elahi then went before the court, claiming that the action was “unconstitutional, unlawful, and without legal effect.”

The court had stated on Wednesday that a chief minister should always have the support of the majority of members of the house and had granted Elahi another day as CM.

Governor Rehman’s attorney informed the court during the hearing today that the Dec. 22 notification had been rescinded by his client’s lawyers. He stated, “He has received the report of the confidence vote and has no objections to it.”