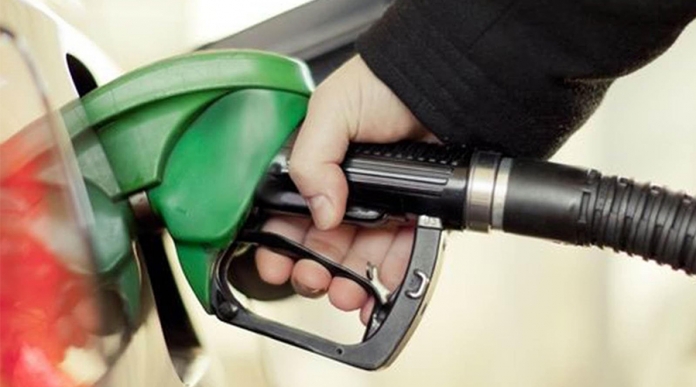 The government has considered raising import taxes to make up for a predicted Rs100 billion shortfall in customs duty revenue and this may be subjected to a 17% sales tax on high-grade petrol.

According to media reports citing officials in the Ministry of Finance, tax authorities have recently discussed possibilities with the government to close the gap by levying taxes on duty-free imports and boosting the additional customs duty to raise about Rs60 billion in taxes.

They also contain a decrease in the regulatory duty to permit imports to make up for the income loss.

The additional customs duty is levied in addition to the regular customs charge to collect more taxes.

According to local media reports, the idea to impose a 17% sales tax on high octane blending components (HOBC) is well along and is intended to raise Rs6 billion over the current fiscal year.

The government already levies a tax of Rs50 per litre on HOBC and motor spirit (petrol). HOBC (97-octane) costs Rs. 45 more per litre than 92-octane fuel.

In addition to the Rs50 per litre tax, the International Monetary Fund (IMF) has requested that Pakistan implement a 17% sales tax on petroleum products.

Recently, the IMF also requested that Pakistan impose new taxes totalling Rs. 600 billion to meet the target of 9.5% for the tax-to-GDP ratio.