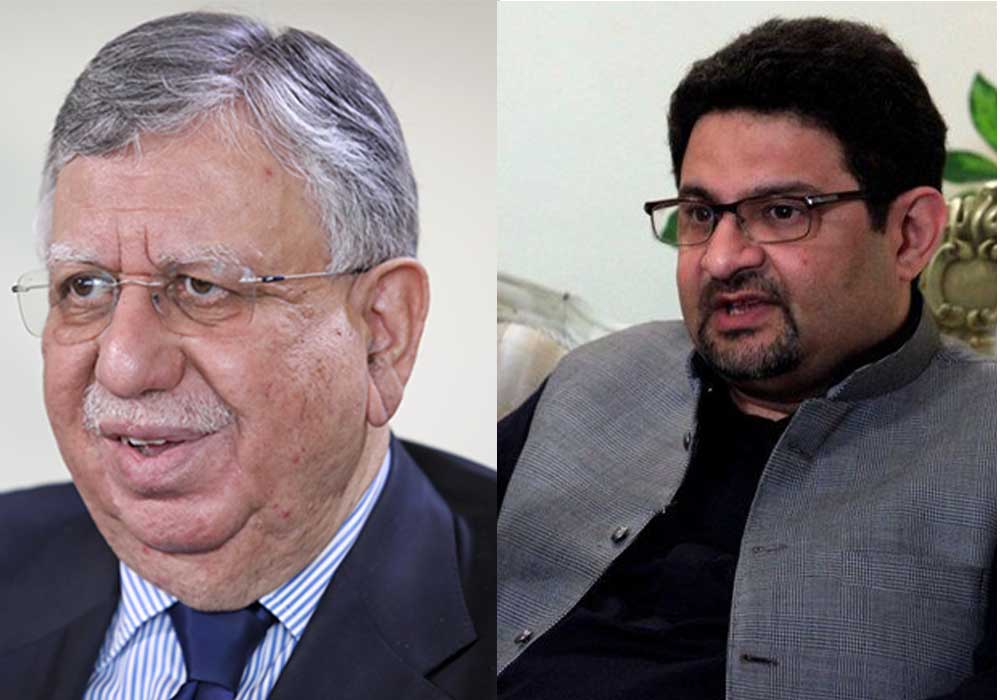 Former finance minister and Pakistan Tehreek-e-Insaf (PTI) Senator Shaukat Tarin Thursday claimed that Pakistan was heading towards bankruptcy and a fresh election is the only solution to all problems facing the country.

During a press conference at the Karachi Press Club, the senator said, “There was no such inhibition on importing oil from Russia but the coalition government is hesitating to do so fearing the United States.”

He criticized the government for rising inflation and intense load shedding in the country. “We were also facing such issues but we provided electricity to the people by arranging funds somehow,” he said.

“We have presented a very reasonable budget that calls for sacrifices from the rich,” he said while addressing a press conference in Islamabad.

He added that the prices of some commodities have started decreasing. The prices of edible items, including ghee, sugar and flour, will eventually decrease as well. “The new price of ghee will be between Rs350 and Rs400,” he said.

Referring to the issue of load shedding, the finance minister blamed the previous PTI government for the power crisis in the country. “The power plants that were set up in our tenure remained dysfunctional during the PTI era.”Â  He said that an 11MW nuclear plant is all set to be operational in Karachi and load shedding is likely to be reduced.

“We have tendered to buy liquefied natural gas (LNG) but no one has responded. Coal is being imported from Afghanistan, Africa and other countries, he maintained.

He went on to say that the PTI government left a “historic trade deficit”. “We are suffering from the incompetence of the previous government.”

Miftah announced that the government would provide relief to the masses after a decline in fuel prices in the international market.

He also criticised the PTI for moving the Election Commission of Pakistan (ECP) against Punjab Chief Minister Hamza Shehbaz’s Roshan Gharana Programme, which aimed at providing free electricity to poor households. “Whenever we give relief to the poor, the PTI has a problem,” he said.

The commission had suspended the programme until by-polls on 20 Punjab Assembly seats scheduled for July 17.

Elaborating on the International Monetary Fund’s (IMF) $6 billion loan programme for Pakistan, the finance minister expressed hope that the remaining issues with the international lender will be resolved soon and the country will receive the next tranche.