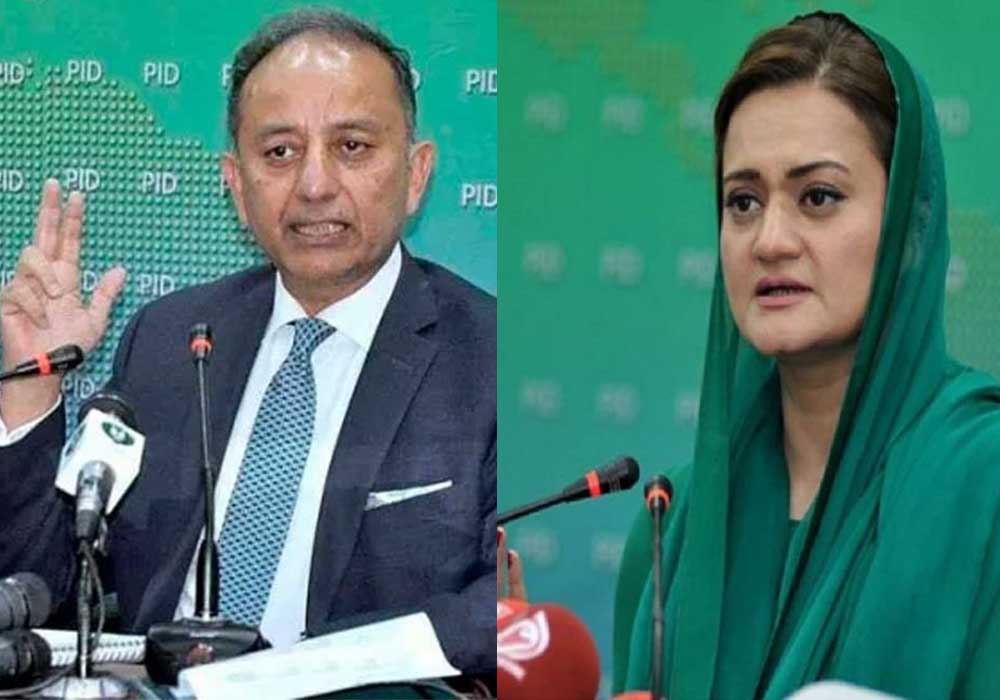 The government has said that incitement against institutions would not be tolerated.

While addressing a press conference on Thursday, Minister of State for Petroleum Musadik Malik claimed on Thursday that Pakistan Tehreek-e-Insaf’s anti-state actions revealed Imran Khan’s “disloyalty” to the country.

He added that PTI’s leaders were accustomed to disparaging national institutions for personal gain.

Malik claimed that Imran Khan and the other members of his party had been actively pursuing and pressuring the national institutions to obtain favorable outcomes.

Musadik further said that PTI leaders were uttering derogatory remarks and spreading hateful content among the masses through social media teams against the ‘army’, which was “the safeguard of the country”.

On Wednesday, Information Minister Marriyum Aurangzeb addressed a press conference and said, “Your [PTI’s] chief of staff read the script written by you on the channel, all the evidence will be presented in front of the public and in the court, and JIT will see where the statement was written.”

Marriyum Aurangzeb said that trolls of PTI started a negative campaign on social media against martyrs and that all the orders were coming from Bani Gala. If the institutions remain neutral, then Imran Khan compared them to “animals”.

He said that Imran Khan was inciting people against the institutions, and wanted to set the country on fire, while Nawaz Sharif kept the country’s secrets in his heart and remained silent for the sake of the country.