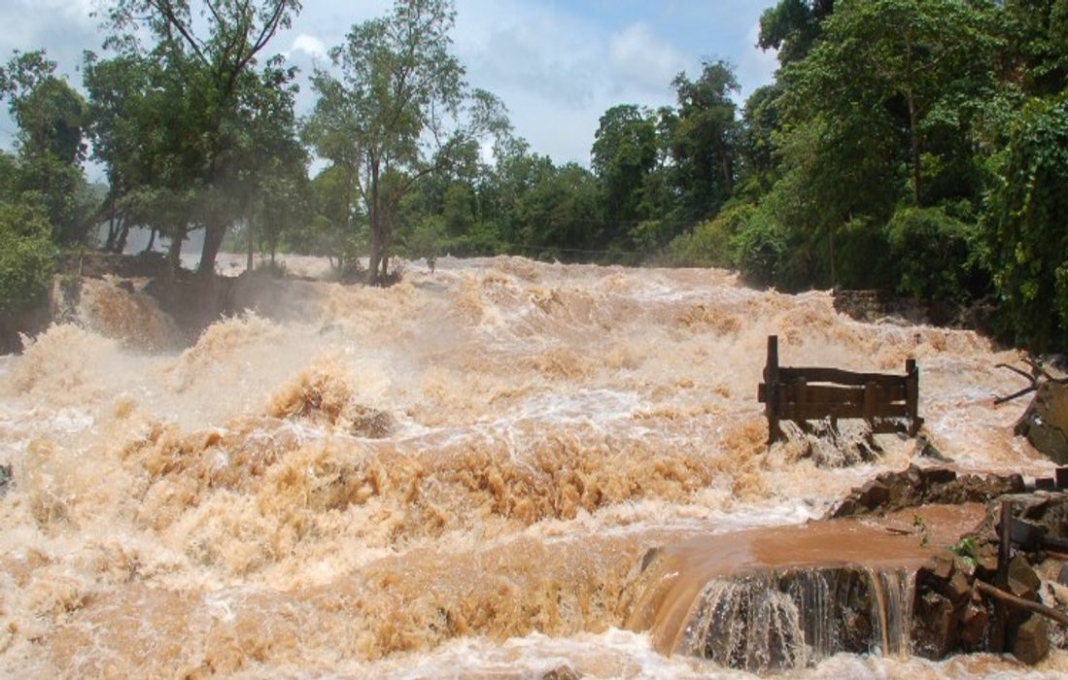 Federal Information Minister Marriyum Aurangzeb has termed the flooding caused by the monsoon rains and the consequent devastation resulting in 900 deaths a “national emergency”.

In a statement on Thursday, Aurangzeb said that the time had come to exhibit a “national spirit” in face of the disasters in Sindh and Balochistan.

The information minister said that efforts were being made and resources mobilised by the federal and provincial governments.

She stated that the nation and overseas Pakistanis should give generous donations in aid of flood victims.

Aurangzeb added that the heavy rains and severe flooding were hampering relief operations.

She added that the procedure of donating to the Prime Minister Flood Relief Account 2022 had been made public.

Separately, while addressing a press conference in Islamabad, Climate Change Minister Sherry Rehman stated that this was a “national emergency”.

Rehman said that the entire south of Pakistan was inundated and all resources would be required to deal with this major crisis.

She added that the Pakistan Army and National Disaster Management Authority (NDMA) were actively involved in relief and rescue operations.

The climate change minister stated that some 20 million people had been made homeless due to the floods.

A total of 913 people had died, and it was time for the world to help us, she added.

She added that the disaster was of epic proportions and Islamabad or the provinces could not handle this alone, and needed international help.

While terming the continuous rains as a “monster monsoon”, she said that the continuity was not giving time and space for relief operations, and further warned of a similar spell in September.

The climate change minister also lamented the lack of resources, adding that there was a need to conduct climate risk assessment.