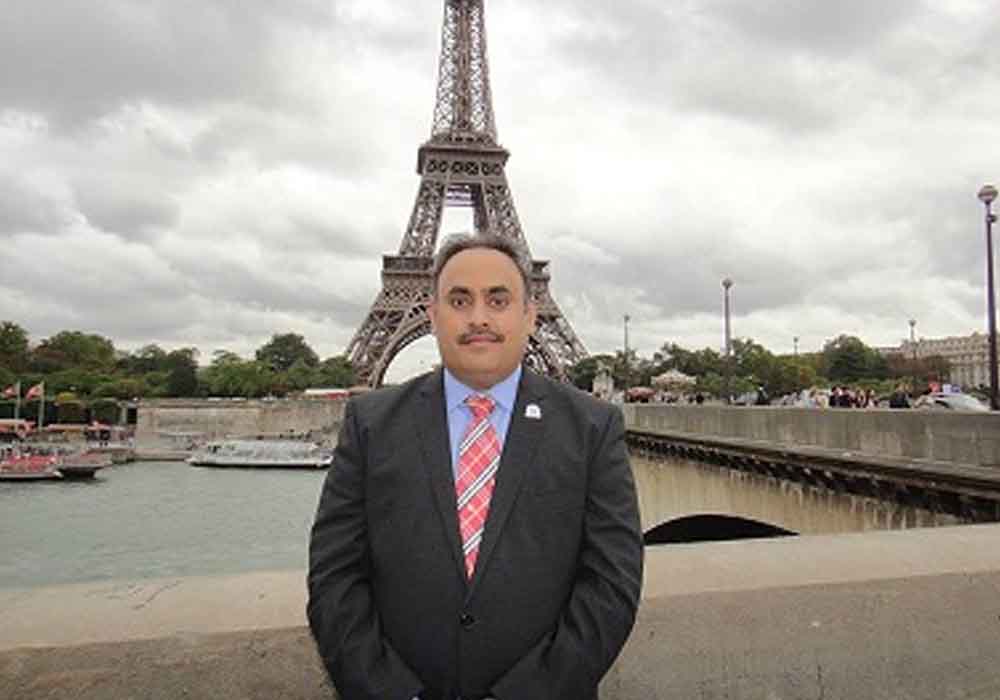 The government has made the decision to appoint Naveed Asghar as the Water and Power Development Authority chairman, as a summary has been forwarded to the Prime Minister’s Office and the cabinet division in this regard.

“After resignation of retired Lieutenant-General Muzammil Hussain, the ministry of water resources has moved a summary to the PM office for giving charge of the office of the chairman to member finance, Naveed Asghar. Hopefully, it will be approved by the cabinet in its meeting tentatively scheduled for Wednesday,” local media reported on Sunday citing a source in WAPDA.

The report said the summary also references the requirement for filling the post on officiating basis.

It may be mentioned that the former WAPDA chairman had resigned from his job on Saturday, citing personal reasons. He had served in office for over five years. He was appointed as chairman WAPDA on Aug 24, 2016 by former prime minister Nawaz Sharif, and had replaced Zafar Mahmood.

Hussain’s contract expired on Aug 24 during the previous year, but the Pakistan Tehreek-e-Insaf-led federal government granted him an extension for another five years.