Balochistan CM says all affected areas cannot be accessed at the same time, which is resulting in delayed rescue operation 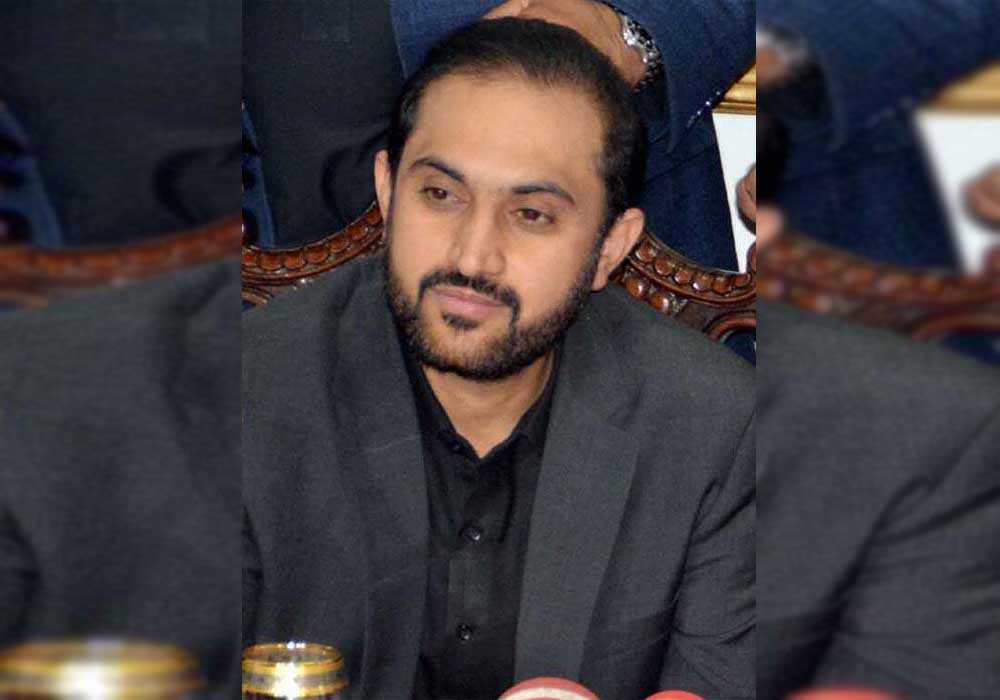 Balochistan Chief Minister Mir Abdul Quddos Bizenjo on Tuesday briefed the media on the present flood situations across the province.

In his press briefing, the CM said that the present situation in Balochistan was among the rare ones which had not only tensed the province but the whole federation. He said that in the past, it was usually one district or two where such a scenario had been created, but presently, the whole of Balochistan was drowning due to flash floods. He said that the government could not access all the places at the same time. “Therefore, it is taking time for us to reach every affected region, resulting in late rescue operations in various areas,” he said, adding that weather inconvenience and road networking issues were the other factors for delay in timely aid. “We cannot also approach all the places on helicopters,” he said.

Bizenjo said that when the government failed to reach an affected region on time, the media should not ‘exaggerate’ the news, instead reporting it accordingly so that they may trace the location and timely approach the spot. “Despite this big disaster, we have tried to cover all affected regions as soon as possible: if we did not reach the exact day, we were there the very next day,” Bizenjo said. He said that rations and other equipment were available which they were given through Provincial Disaster Management Authority (PDMA) and National Disaster Management Authority (NDMA).

“Non-governmental organizations are also working in various parts and we have issued orders to all the deputy commissioners to be on alert,” he said and added that any organization working for flood-affected regions of Balochistan must be in direct contact with the district administrations so that the collected stuff may reach at the right time to the right place and accurate persons.

Bizenjo said that all the ministers were directed to reach their constituencies and look at the matters closely and work on coming out of the given emergency crises. He added that district administrations were guided not to block the important routes for any organization or group going there for relief activities where floods had devastated so that they may receive timely help. “Balochistan is in an emergency situation now,” he said, “for which all the ministers cannot reach to all the flood-ruined regions at a time, but we are monitoring the system to every possible extent.”

He further said that the bigger challenges were yet to come in form of rehabilitation for which their government, he said, was not leaving a single stone unturned. While thanking the premier of the state, he said that PM Shehbaz Sharif was taking interest in all the relief works from day one. He added that for anything that was needed for relief, the provincial government, with the support of the central government, would fix the grievances. “We will do everything possible to take Balochistan out of the current challenges,” he maintained.