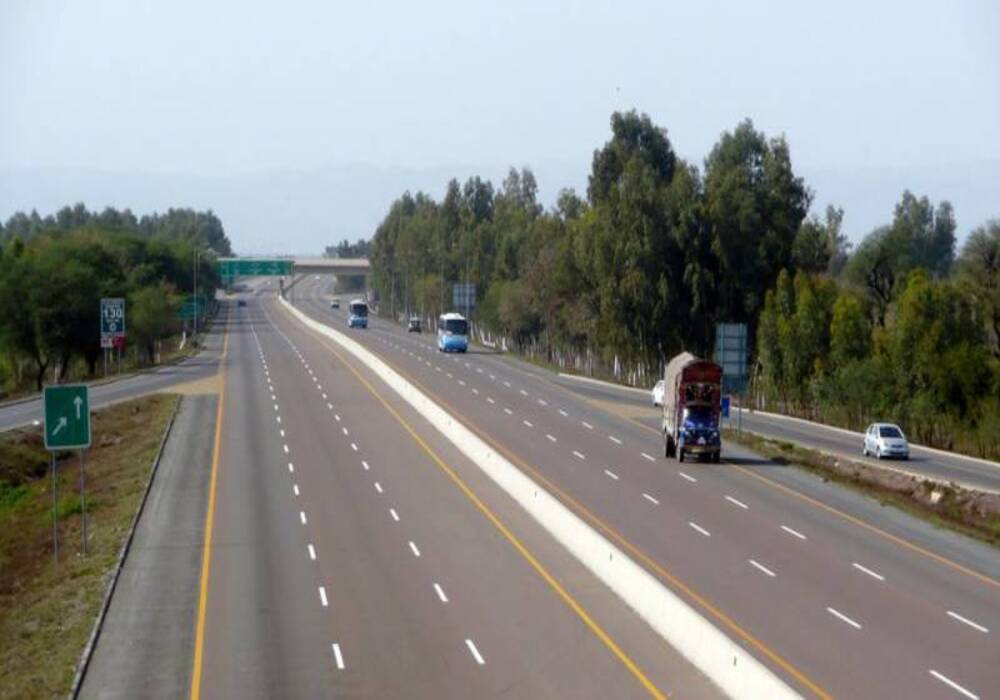 Punjab Chief Minister Usman Buzdar declared the construction of an elevated thoroughway running from Gulberg to Lahore-Islamabad Motorway on Monday, in a move that has left many social media users baffled at the utility of such a project.

According to a local news report, Buzdar said the expressway project would have an estimated cost of Rs50 billion along with numerous other road infrastructure projects for the city.

The report said the chief minister announced the project during an address at the inauguration ceremony of Gulab Devi Underpass on the Ferozpur Road, naming the underpass after the renowned philanthropist Abdul Sattar Edhi.

Buzdar also announced that the Gulberg to Jail Road flyover would be renamed after the acclaimed poet Munir Niazi.

However, many were left upset that such a monumental amount could have been utilized in other, much-needed projects. Activist Usama Khilji questioned why such a project was necessary when the signal-free canal road already exists for the same function.

What is the signal-free canal road for?!

Meanwhile, a stand-up comedian and former TV host Mina Mailk-Hussain pointed that the project would only benefit a select few. Mina said that none from the area would be that invested in getting to the Motorway.

Nobody in Gulberg is THAT invested in getting onto the Motorway 🙄 https://t.co/54lAOEjKXu

A writer and environmentalist termed the project a ghoulish idea and compared it with former chief minister Punjab Shahbaz Sharif’s previous similar projects. She said that the money required for the expressed could be better utilized in strengthening the emergency and medical facilities in the city.

An unnecessary & ghoulish idea. As bad as CM Shahbaz's "Signal Free Corridor" with U-turns & no padestrian walkways in Gulberg. Maybe use this money to further strengthen Rescue 1122, or fix hospital emergency wards and other tech in there. Ya Allah. Who decides these things. https://t.co/EdHziwiaM9

Researcher and Data scientist Shoaib Taimur also pointed that the expressway project was needless and the funds can be utilized in other projects.

That is a waste of money. There is no need for it. It could be utilised on something useful. https://t.co/yyugyffQYq