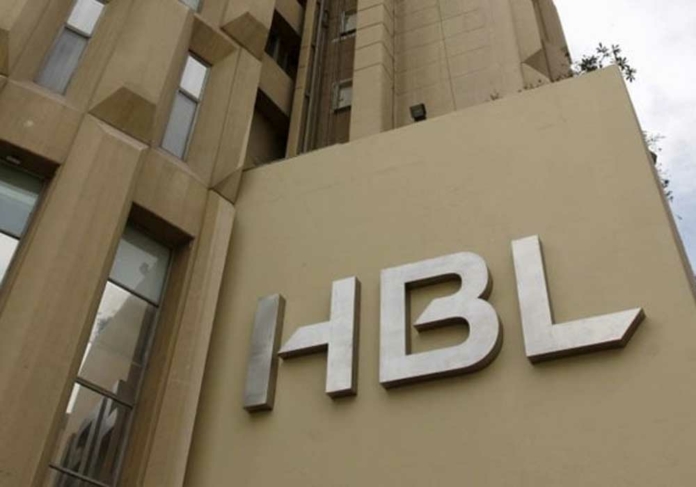 Habib Bank Ltd. (HBL) was unable to refute accusations that it participated in a plot to carry out assaults that left 370 plaintiffs or their loved ones dead or injured and that it abetted terrorism by al-Qaeda, according to a report by Bloomberg.

On Wednesday, HBL is said to be subject to secondary liability under the Justice Against Sponsors of Terrorism Act because it aids and abets, by knowingly providing substantial assistance, to whoever conspires with the person who committed such an act of terrorism.

According to Judge Lorna G. Schofield, plaintiffs in the three consolidated cases sufficiently allege that one of the syndicate FTOs, such as al-Qaeda or one of the Lashkar-e-Taiba, Jaish-e-Mohammed and its alter ego AlRehmat Trust, the Afghan Taliban, including the Haqqani Network, or the Pakistani Taliban was in charge of the planning or authorization of the attacks.

The plaintiffs’ claims that the bank knew on a large scale that its clients were crucial to al-overarching Qaeda’s campaign of terrorism, carried out directly and by proxy, are also sufficient to support their claim that the bank knew.

The charges, in Schofield’s view, further show that the bank knowingly helped al-Qaeda and its proxies avoid sanctions and carry out terrorist acts.

Schofield dismissed the plaintiffs’ claims of primary guilt even though none of the alleged financial services provided by Habib was acts of international terrorism.

The HBL previously consented to pay $225 million to resolve an enforcement action brought against them for breaking regulations intended to stop illicit money transfers.