Punjab CM directes officials to provide facilities to tourists across the province, especially to those visiting Murree 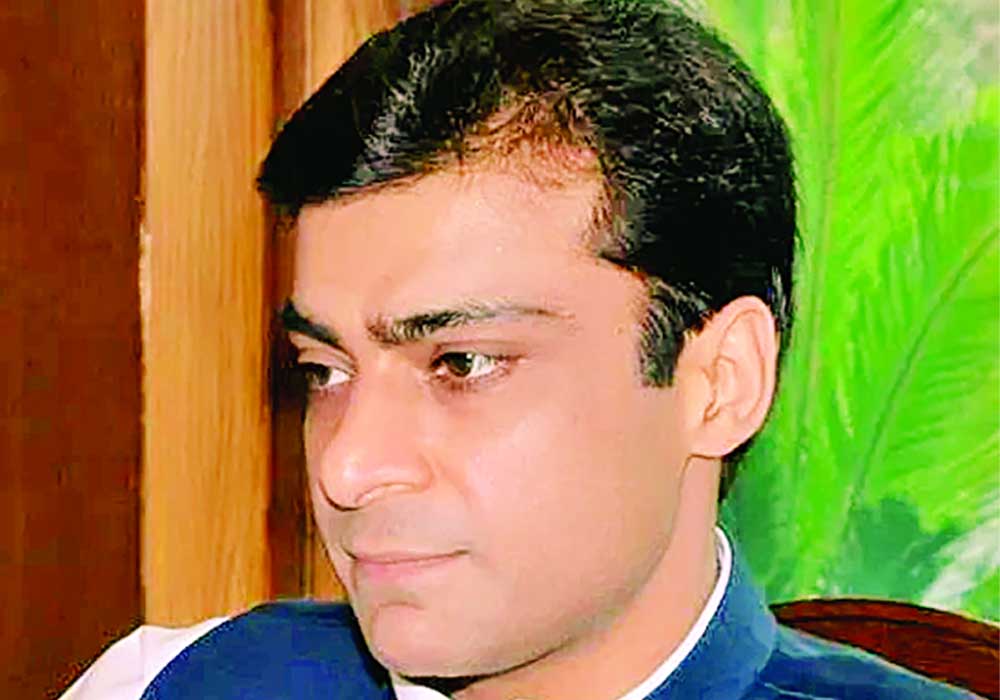 The CM assigned the tasks to the solid waste management companies and to the administration of every district to ensure zero waste operation.

He told them not to compromise on the cleanliness arrangements and warned that action would be taken against the officers concerned where any lapse was noticed.

Hamza Shehbaz directed officials to ensure the timely disposal of residues in all small and big cities of the province on Eidul Azha. He directed them to pay special attention to cleanliness arrangements of streets and towns as “no negligence will be tolerated in this regard”. “Duties should be performed under a coordinated and comprehensive plan in order to provide a neat and clean environment to the citizens,” he ordered.

The CM directed deputy commissioners and officers of solid waste management companies to review the cleanliness plans by making field visits on Eidul Azha. He said he would personally supervise all arrangements being made on the occasion. He underscored that it was the joint responsibility of the departments concerned to provide a clean environment and facilities to the masses.

Hamza directed them to immediately redress the complaints of citizens relating to cleanliness and said that no stone should be left unturned to provide a clean environment to the people on Eidul Azha. He directed them to provide all possible facilities to the visitors coming to buy sacrificial animals in the cattle markets.

The CM was directed to fully implement the chalked-out plan to cope with Congo and dengue viruses. He urged the officials to utilise all resources to make excellent cleanliness arrangements.

He also directed the officials concerned to provide facilities to the tourists at tourist places of the province, especially to the tourists visiting Murree. He directed them to make special arrangements to maintain the flow of traffic in all tourist places. He directed them to undertake effective measures for improving the traffic system on the routes going from Islamabad to Murree on Eidul Azha. He maintained that the citizens visiting Murree during Eid holidays should not face any difficulties and they should be informed about the traffic situation.

He directed officials to ensure the implementation of the formulated special plan for the smooth flow of traffic.

The CM directed senior police officers to themselves monitor the traffic plan and said that the complete focus should be on traffic management. He directed the administrative officers to adopt a zero-tolerance policy in order to stop overcharging at hotels and parking places. The CM ordered to take indiscriminate legal action against those found involved in overcharging.

Meanwhile, Chief Minister Hamza felicitated the Muslim community, especially Pakistanis, on the eve of Eidul Azha and termed that the real philosophy of sacrifice was the attainment of Allah’s pleasure. “We can only attain the will of Allah Almighty by letting the helpless and the orphans share our happiness along with serving the creatures of Allah Almighty. This very great message is the real spirit of Eid,” he emphasised.

The CM, in his message on Eidul Azha, urged the affluent people to let the deprived, as well as the poor, participate in their moments of rejoicing and happiness. “To redress the grievances of the grieved humanity, helping the oppressed and giving selfless service to the creatures of Allah Almighty is the essence of making a real sacrifice,” he maintained.

Hamza urged people to also remember those on Eidul Azha who sacrificed their precious lives for their country and the nation. “Those officials who perform their duties to serve and facilitate the masses on Eid are praiseworthy,” he said. The CM appealed to the people to make their streets, towns and bazaars neat and clean on Eidul Azha. “We will have to make a pledge today to serve the grief-stricken humanity and make it our way of life,” he said. He also prayed for the integrity, prosperity and stability of Pakistan.