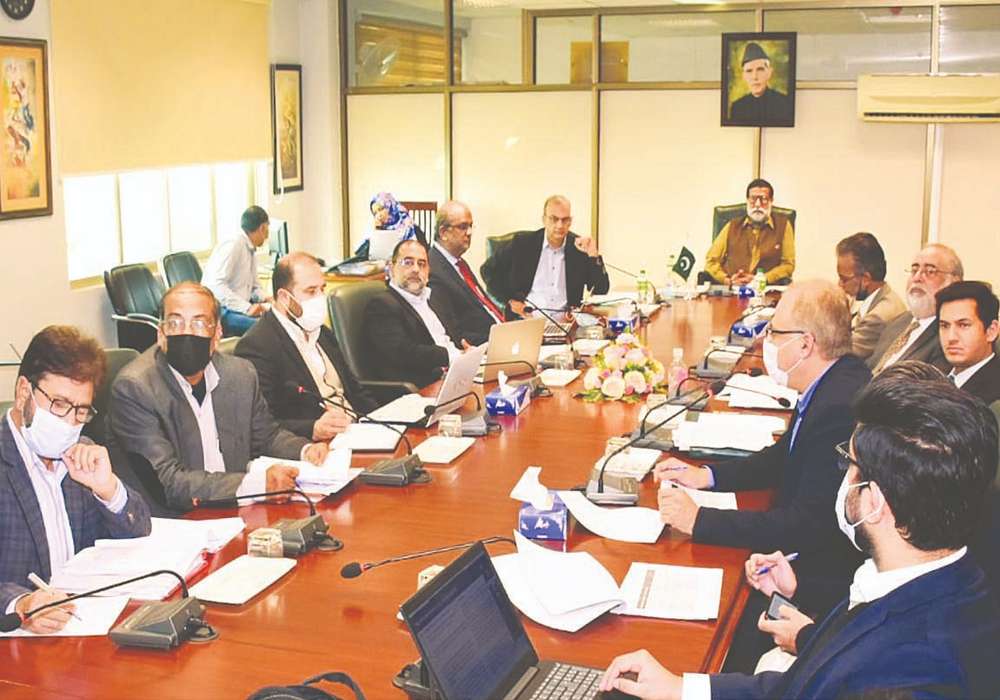 The first meeting was held in August and the queries raised by the potential bidders regarding bidders’ qualification, bidding process and payment structure among other issues were addressed.

Soomro said, “The transaction of HEC is in its concluding stage and we are resolving the pending matters related to the transaction completion along with facilitating the potential investors. The HEC transaction/bidding is likely to be completed very shortly.”

A detailed presentation was made to the four pre-qualified bidders and the queries from them were addressed. The earnest money for this transaction was approved and accepted by the bidders at Rs50mn.

It was also told that Khyber Pakhtunkhwa Economic Zones Development and Management Company (KPEZDMC) would facilitate the lease transfer to the new buyer, and a letter of comfort has also been issued to the company regarding outstanding liabilities. The financial advisers also gave a detailed briefing about the final bidding process.

It was intimated that upon the request of bidders, revised Instructions to Bidders (ITB), and SPA documents have been shared. The latest audited accounts of HEC have also been shared with bidders.

The bidders raised a question regarding in-hand orders, to which the federal minister said that the matter had already been communicated to the Economic Coordination Committee (ECC) and it would be resolved before the bidding date. He added that the ministries of industries and production, power and privatisation were in close liaison to resolve all matters of HEC related to land transfer, in-hand orders and liabilities towards KPEZDMC before the final bidding.

“It is our prime objective to address the concerns and answer the questions raised by the investors to successfully complete the transaction,” he said.

Soomro said, “We are providing a level playing field to all the pre-qualified bidders, and ensuring the utmost transparency at the same time.”

HEC started its commercial operations in 1998. Its prime business is to manufacture high-voltage electric transformers used by power distribution companies along with services for testing, repair and onsite commissioning of transformers.