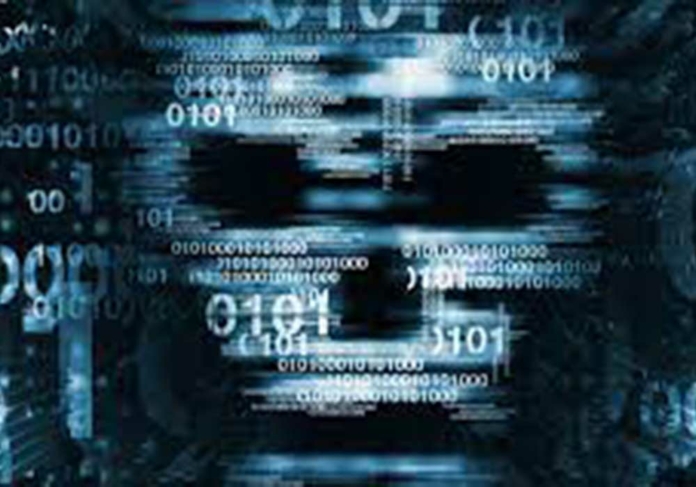 In response to President Dr Arif Alvi’s letter to Prime Minister Shehbaz Sharif, his office has directed the Ministry of Information Technology and Telecommunication to constitute a high-level committee of experts to analyse cyber threats and challenges to state institutions.

The committee, to be headed by the Federal Minister for Information Technology and Telecommunication would submit its recommendations to the Prime Minister’s Office to proceed further in the matter, according to a statement released by the Presidency.

In his letter, the president had emphasised that it was important for Pakistan to deliberate on how to develop and leverage its policy by adopting a holistic national approach to harness cyber power with the objective to reduce risk of cyber attacks.

He said it was essential to attain defence capabilities against any possible intrusions capable of paralysing all institutions, utilities, defence, business, digital supply chain, finance, public services and information control and communication.

While dilating, the president identified eight strategic areas which needed to be seriously deliberated upon as a national concern to safeguard the country against possible cyber threats, which include: (a) strengthening and enhancing national cyber defences, (b) controlling and manipulating the information environment for disseminating the country’s point of view in the world and removing extremist material from social media, (c) foreign intelligence collection on national security matters, (d) harnessing national cyber and commercial technologies, (e) destroying or disabling an adversary’s infrastructure in case of attack, (f) defining international and national cyber norms and technical standards, (g) understanding wealth movements in the cyber world, including crypto currencies and data breaches and monitoring of domestic groups (Criminal Organizations, Terrorists) through internet traffic and disrupting foreign interferences.

In addition to the letter addressed to the prime minister, the president has also forwarded a report to institutions concerned to provide a base for developing a cogent cyber power strategy in a holistic manner and to develop necessary human resources to ensure the country’s brighter future.

Separately, President Dr Arif Alvi Thursday stressed the need for the government, public representatives, NGOs and other stakeholders to complement each other’s efforts in providing relief to the flood victims.

He proposed that the Islamic Relief International might also launch a programme to enable the youth to gain market-based sills and earn a reasonable livelihood. He stressed the need for better coordination between the government of Pakistan and the Islamic Relief International and other stakeholders to increase their reach to the flood-affected people across Pakistan to ensure their early recovery and long-term rehabilitation.

Muhammad Anwar Khan informed the president that the Islamic Relief International with its headquarters in Birmingham, UK was working across 44 countries, including Pakistan, to help the downtrodden communities since 1992.