Hina Rabbani Khar lands in Kabul on one day visit 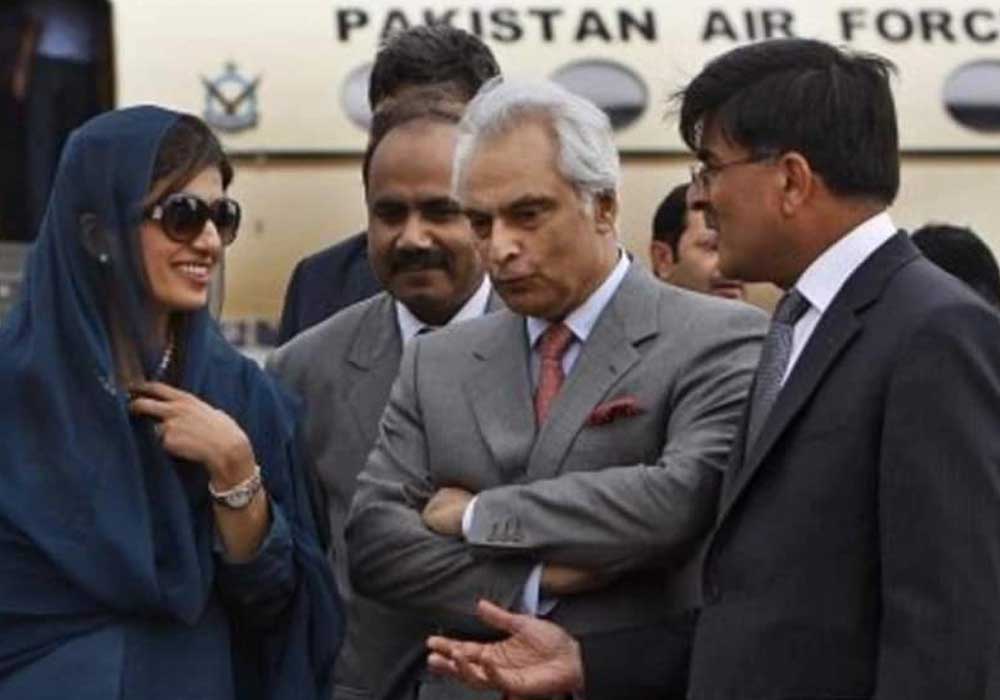 Minister of State for Foreign Affairs has landed in Kabul for a one-day official visit.

The State minister is now headed to meet with the Honorable Maulvi Amir Khan Muttaqi, the Minister of Foreign Affairs.

State Minister is expected to hold talks with the Afghan interim Government as well.

Speaking on behalf of the Foreign Office, a spokeswoman said that topics linked to regional security as well as bilateral relations, regional connectivity, trade, investment, and educational cooperation, as well as people-to-people interactions, will be covered during the meeting.

“As a friend and neighbour of Afghanistan, Pakistan will reaffirm its abiding solidarity with the people of Afghanistan, in particular through its efforts to ease the humanitarian crisis in Afghanistan and to create real opportunities for the economic prosperity of Afghan men, women, and children,” the statement from foreign Affairs office read.

State minister for foreign Affairs is accompanied by Special Representative Ambassador Muhammad Sadiq, ministers from the finance ministry, and other ministers in her Kabul visit.