I have full faith in Lt. Gen. Asim Munir, says Gen. Bajwa in his farewell speech 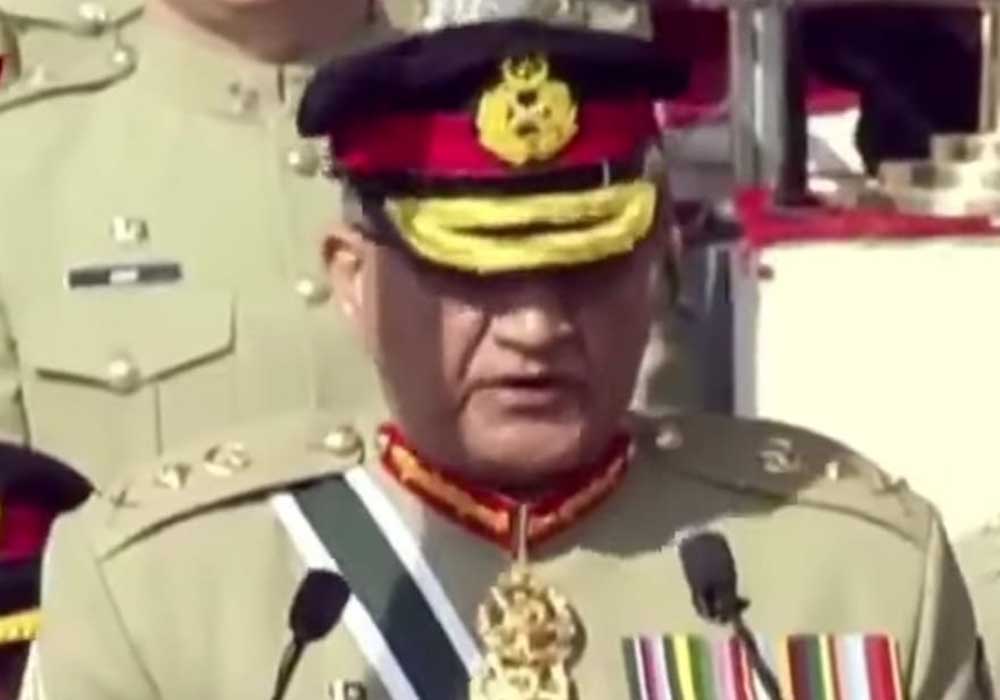 Gen. Qamar Javed Bajwa in his farewell speech has given best wishes to Lt. Gen. Syed Asim Munir on taking the charge of the military.

“I am friends with Gen. Asim Munir for the past 24 years,” says Bajwa.

While talking to the command change ceremony at GHQ Gen. Bajwa congratulated Lt. Gen. Syed Asim Munir on his appointment as Chief of Army Staff and hoped that in his command army and country will excel.

He also stated that Gen. Asim Munir is a very capable officer and he has full faith in him.

“I have a firm belief that the leadership of Gen. Asim Army will reach new heights of success,” said Gen. Bajwa.

He also expressed his satisfaction with Gen. Asim by stating, “I am happy that I am handing over Army to a capable officer.”

Qamar Bajwa also stated that I am proud to be part of the army and I am grateful to Allah for handing him the reins of the army.

Gen. Qamar said, “either it was an escalation on the line of control or terrorism in different parts of the country, either there were law and order challenges or natural disasters, the army has always stood with me in my 6 years tenure.”

“Because of the peace efforts of the Pakistan army, Pakistan is a land of peace today,” said Gen. Bajwa urged.

He also stated that I am proud of the army that despite having limited resources army is safeguarding all parts of the country.