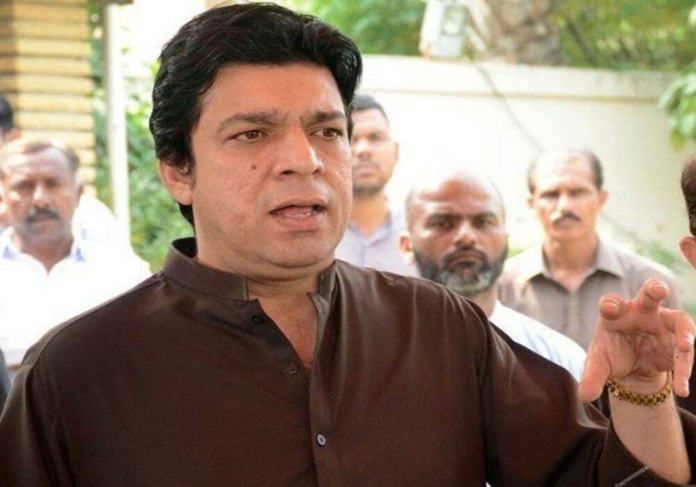 Former PTI leader Faisal Vawda has once again attacked Imran Khan’s long march campaign stating that he has more servants than marchers in the PTI protest against the federal government.

Faisal Vawda while talking to the local media channel on Wednesday said that there were more school students present at the assembly than there were participants in the long march.

Former prime minister Imran Khan, despite getting injured in a gun attack, speaks to protestors over a video link daily.

The party leadership criticized the news conference, during which he predicted that the party’s march to Islamabad would be “bloody,” and as a result, a show-cause notice was issued.

Vawda was fired after failing to “reply to the notice within the given period” that was given to him to clarify his position.