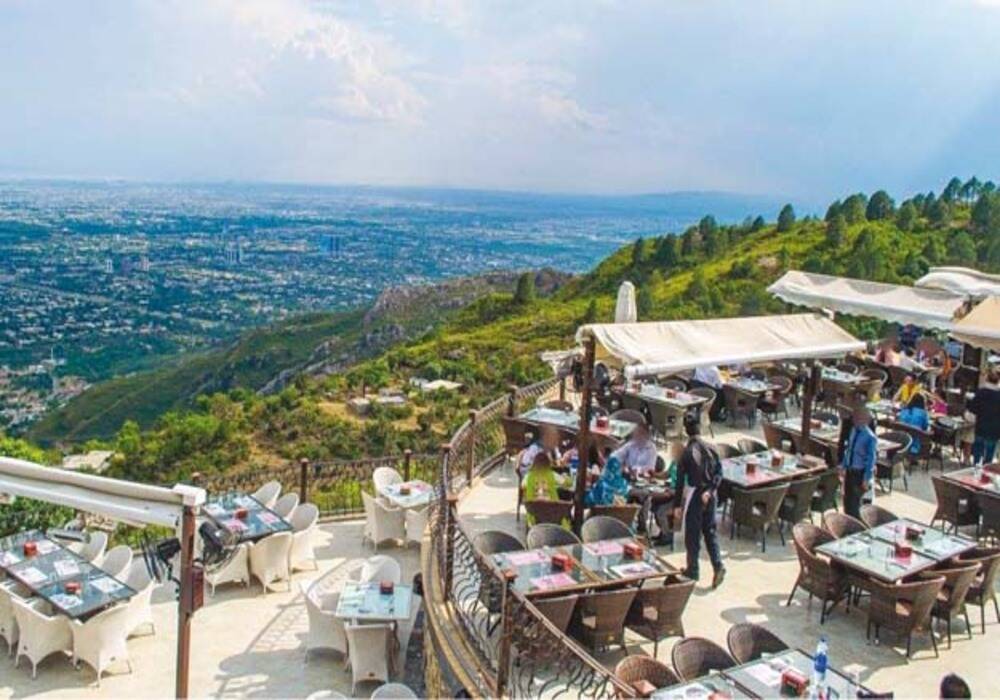 The Islamabad High Court ordered the capital authorities to close off Monal Restaurant and take over Margalla Greens Golf Club constructed on encroached land, with the order also acknowledging the military’s claim to 8,000 acres of Margalla Hills National Park as illegal.

The order was issued by IHC Chief Justice Athar Minallah to Islamabad Capital Territory Chief Commissioner Amer Ali. He was hearing the case regarding encroachments in the national park.

Justice Minallah asked if the Pakistan Air Force had gained the authorization from the Capital Development Authority regarding its constructions.

The IHC chief judge said that the defense secretary’s apprehension must also be addressed and the law must be implemented strictly. Justice Minallah directed that Monal must be sealed if its lease had ended.

CDA officials, in order to carry out the judge’s orders, went to the restaurant in order to shut it down.

The Environment Protection Agency was also ordered to present a report on the national park’s damages that were caused by construction.

The IHC ordered the defense secretary to make sure the court’s orders were implemented and to ensure that the armed forces’ three wings did not construct anything illegally.