Will discuss ‘outstanding issues and the path forward’ with finance minister 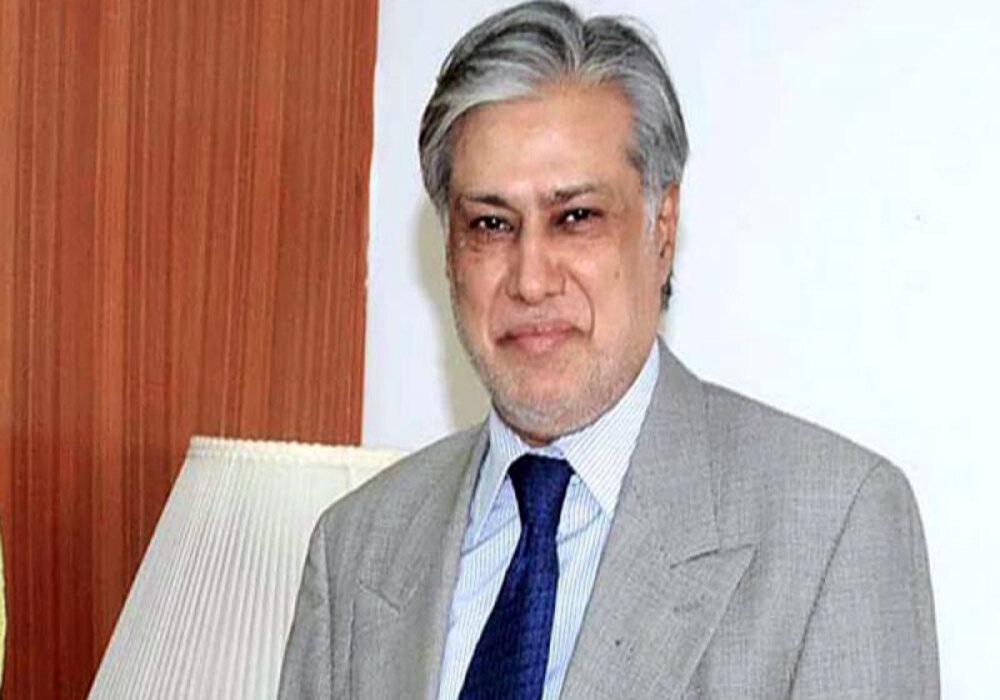 A delegation of International Monetary Fund (IMF) will meet Finance Minister Ishaq Dar on the sidelines of the upcoming Geneva conference to “discuss outstanding issues”, the lender’s spokesperson said on Sunday.

The International Conference on Climate Resilient Pakistan will be held in Geneva on January 9 (Monday). The event will be co-hosted by the government of Pakistan and the United Nations. It aims to bring together government representatives, leaders from the public and private sectors and civil society to support the people and the government after the devastating floods of 2022. On Sunday, an IMF spokesperson said that the global lender’s managing director had a “constructive call” with Prime Minister Shehbaz Sharif on January 6.

“The MD again expressed her sympathy to those directly affected by the floods and supported Pakistan’s efforts to build a more resilient recovery.” The spokesperson added that an IMF delegation is expected to meet with Dar on the sidelines of the Geneva conference to discuss “outstanding issues and the path forward”. The development comes two days after PM Shehbaz said an IMF delegation would come to Pakistan in “two to three days” to finalise the ninth review of Pakistan’s $7bn Extended Fund Facility (EFF).

Pakistan entered a $6 billion IMF programme in 2019, which was increased to $7 billion last year. The programme’s ninth review, which would release $1.18 billion, is currently pending. It had earlier been put off for two months due to the PML-N-led government’s unwillingness to accept certain conditions placed before it by the Fund, and the disagreements have yet to be resolved. A press release issued by the Prime Minister’s Office on January 6, following the premier’s telephone conversation with the IMF managing director, stated that PM Shehbaz extended an invitation to Georgieva to participate in the Climate Resilient Pakistan Conference in Geneva.

“She thanked the prime minister for the invitation but explained that as the IMF board meetings had been prefixed for January 9 and 10, she will only be able to join the conference virtually.” The prime minister assured the managing director that Pakistan was committed to successfully completing the ongoing programme and thanked her for understanding the challenges that the country has been facing, the statement added.

In a tweet on Sunday, the premier said that he would be leaving for Geneva. “Will take the opportunity to present the case of flood victims before the world. I will also throw light on steps my govt has taken for relief and rehabilitation,” he said. “Millions of Pakistanis affected by unprecedented devastation look for compassion and solidarity to build back better,” the prime minister added. The delegation led by PM Shehbaz will present a recovery “framework” at the conference.