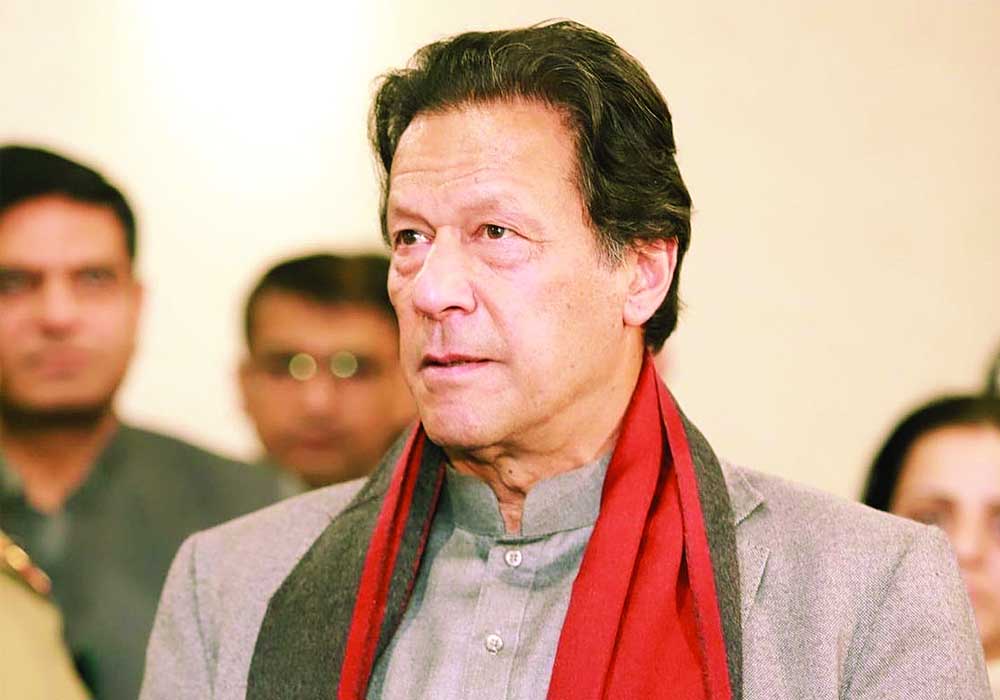 Former prime minister Imran Khan on Monday ordered Pakistan Tehreek-e-Insaf (PTI) leaders to scale up political activity in their constituencies as if the election campaign has begun.

The PTI Chairman said protest marches to gather public support should continue to “pressurize” the government into declaring early elections during a meeting with lawmakers from the Rawalpindi division.

The dissolution of the provincial assemblies was also discussed at the gathering.

According to media reports, party officials assured their leadership that they would “sacrifice” their seats if asked to do so.

Media reports suggest that the parliamentarians at the meeting advised not to pursue the gradual abolition of provincial assemblies. They suggested that the choice be made all at once to set up favourable circumstances for early elections.

However, no decision was made about the future of the Punjab Assembly since Imran Khan urged the lawmakers to keep organizing protest rallies and utilize them to sway voters during the election campaign.

Khan further advised that they should appear before the speaker of the National Assembly to have their resignations verified during the meeting.

According to a source cited by media reports, Khan had earlier informed media representatives that his PML-Q allies were correct to advise the PTI to maintain control in Punjab and KP until it was certain that it would be granted early elections.

It should be recalled that Fawad Chaudhry also tweeted that if the PDM administration did not provide a definite election schedule by December 20, the PTI would dissolve the Punjab and KP assemblies.