Imran made to fight army by his own people, says Tanveer Ilyas 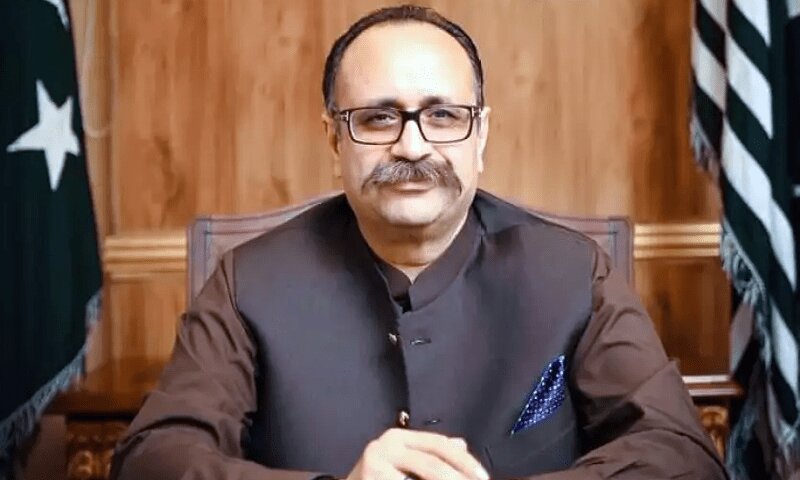 Prime Minister of Azad Kashmir Sardar Tanveer Ilyas has said that Pakistan Tehreek-e-Insaf (PTI) Chairman Imran Khan was made to fight the army by his own people and Imran’s allegation of the double game against former Army Chief General (retd) Qamar Javed Bajwa was contrary to reality.

Sardar Tanveer Ilyas said that General (retd) Qamar Javed Bajwa was the benefactor of PTI and Imran Khan and under the leadership of General Bajwa army had supported PTI to come to power and run the government.

Speaking to a program on a private TV Channel he also said that PTI people used foul language against General (retd) Bajwa and abused him. He said, “The army is basically an institution, no one can give you an individual policy in it, there are debates within the army and different plans are made in the establishment all over the world. “

Tanveer Ilyas also said that all eyes were on the party and some have been thinking that if the party breaks, the army would support them. He said that in spite of all these people abused Bajwa Sahib badly.