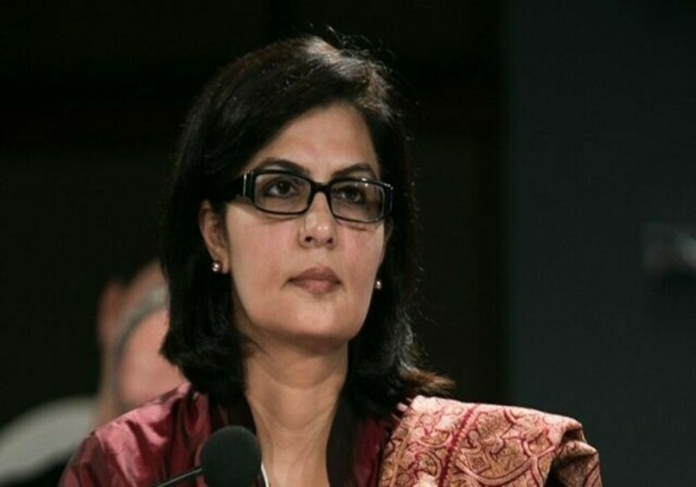 Pakistan Tehreek-e-Insaf (PTI) member and Senator Dr. Sania Nishtar stated that out of the 15 billion rupees raised during the telethon for the flood victims, PTI Chairman Imran Khan only received 4 billion rupees.

Imran Khan hosted a telethon for the flood victims and approximately 15 billion rupees were raised.

She said there were many possibilities as to why the remaining cash from the telethon was not received, such as restrictions on overseas transactions and nonpayment of the credit card.

The formation of the Ehsaas Protection Fund, which will provide worthy patients with free access to treatment facilities, was decided upon during the meeting.

Dr. Sania said that providing the people with access to fundamental healthcare facilities is the Punjab government’s top goal. The Sehat Sahulat Program along with the Ehsaas Tahafuz Program will also offer free medical care to deserving patients.

Secretary Health was given orders by Punjab Health Minister Dr. Yasmin Rashid to complete PC1 of the Ehsaas Tahafuz Program as soon as possible.