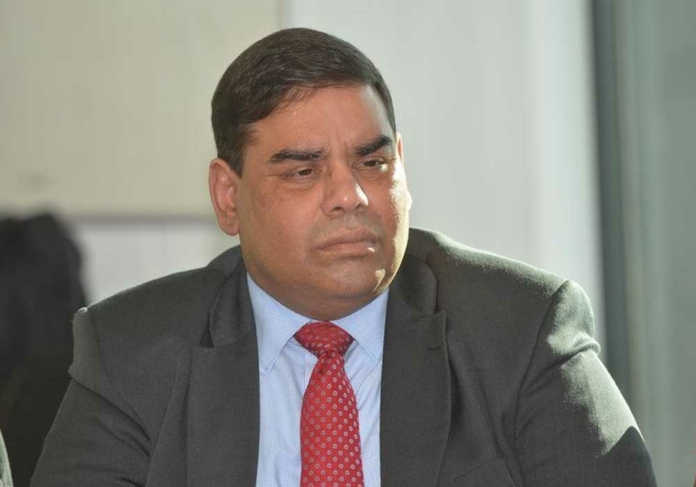 MP went on to say that Imran Khan’s “disruptive” politics are damaging Pakistan and its democratic process.

In a letter to Imran khan, Khalid Mahmood wrote, “Deeply concerned about the direction in which Pakistan is going predominantly due to your actions.”

He went on to say that as a Pakistani Kashmiri and a Muslim, he is deeply concerned about the direction Pakistan is taking, owing primarily to Imran Khan’s actions.

“With winter approaching, there will be an even greater need to help and support those people after the horrendous floods in Pakistan that have affected over 30 million people, taking the lives of thousands of people and the livelihood of families in the affected area, yet you are more concerned about your position and when elections in Pakistan should be held,” MP stated.

He also accused Khan of redeeming Kashmir’s voice because of the chaos he has caused.

The MP also told Imran Khan that energy and food prices had risen significantly “under your watch while the economy was left on the verge of default.”

Using the UK as an example, in a recent scenario MP told Khan that democracy is not delivered by one person, but that democracy must take into account the constitution and democratic principles.
Veteran MP wrote: “I am disappointed in you as somebody who I met long before you became PM and I have had respect for you as an individual and as a great sportsman but to insist that you are the only person fit to govern is not democracy. That is the choice of the people.”

In his letter, Khalid Mahmood also mentioned that this letter is not meant to support any political party. He has written it only for the sake of the Pakistani people.
Meanwhile, British High Commissioner to Pakistan Christian turner urged Pakistan and United Kingdom needs to make new policies after the disastrous flood condition.

He also met meteorologists in Pakistan and stated that the World is set to meet in Egypt COP27 and we need policies to help Pakistan grow in a more resilient way.