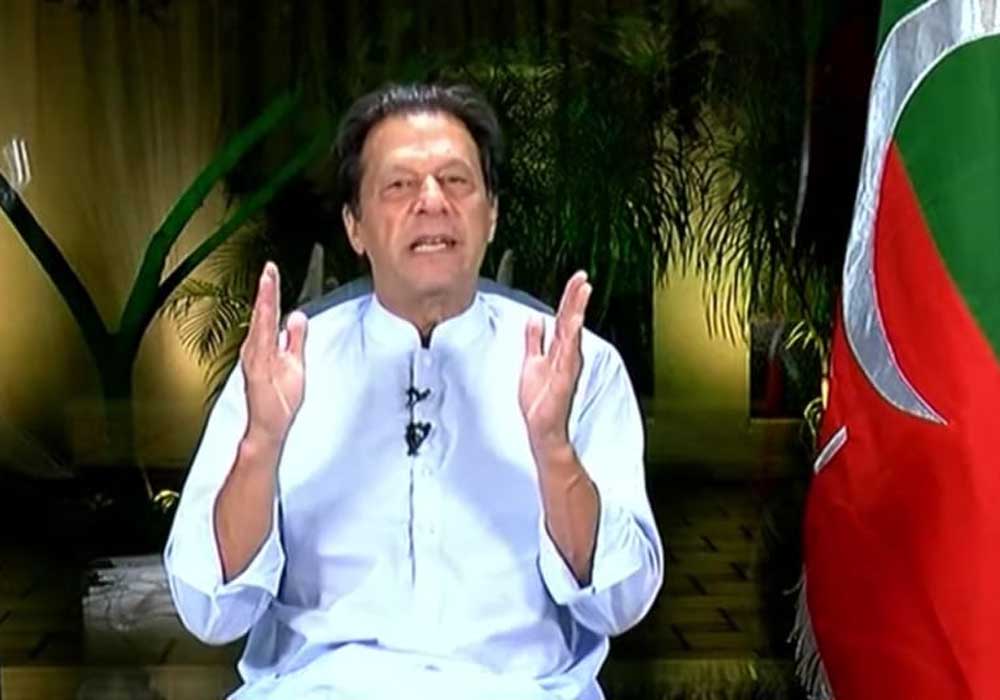 PTI Chairman Imran Khan invited all of his party’s MNAs to the Khyber Pakhtunkhwa (KP) House in Islamabad on December 28 to plan their resignations.

The session had been called, according to PTI Senior Vice President Fawad Chaudhry, who also announced that Imran Khan would address the MNAs via video link from Zaman Park Lahore.

According to local media reports, the former premier and the MNAs will talk about their exit plans from the legislature.

PTI had stated on December 22that they will contact NA Speaker Raja Parvez Ashraf to confirm their resignations, however, they postponed the action in response to Governor Punjab’s denotification of Chief Minister Punjab.
The National Assembly Secretariat informed the party’s MNAs on Thursday that the speaker will once more call them one by one into his chamber.

In accordance with “Paragraph (b) of Sub-Rule (2) of Rule 43 of the Rules of Procedure and Conduct of Business in NA, 2007,” PTI’s National Assembly members would be summoned for a verification of their resignations.

The NA secretariat also reacted to the letter that PTI Vice-Chairman Shah Mahmood Qureshi wrote on December 15, according to an official release.

Qureshi sent a letter to the NA speaker requesting a meeting to present PTI’s demand to accept all resignations.

According to the speaker, PTI lawmakers told him not to accept their resignations.

The Imran Khan-led party’s MNAs were invited by the speaker earlier in June to confirm their resignations, but no one showed up.