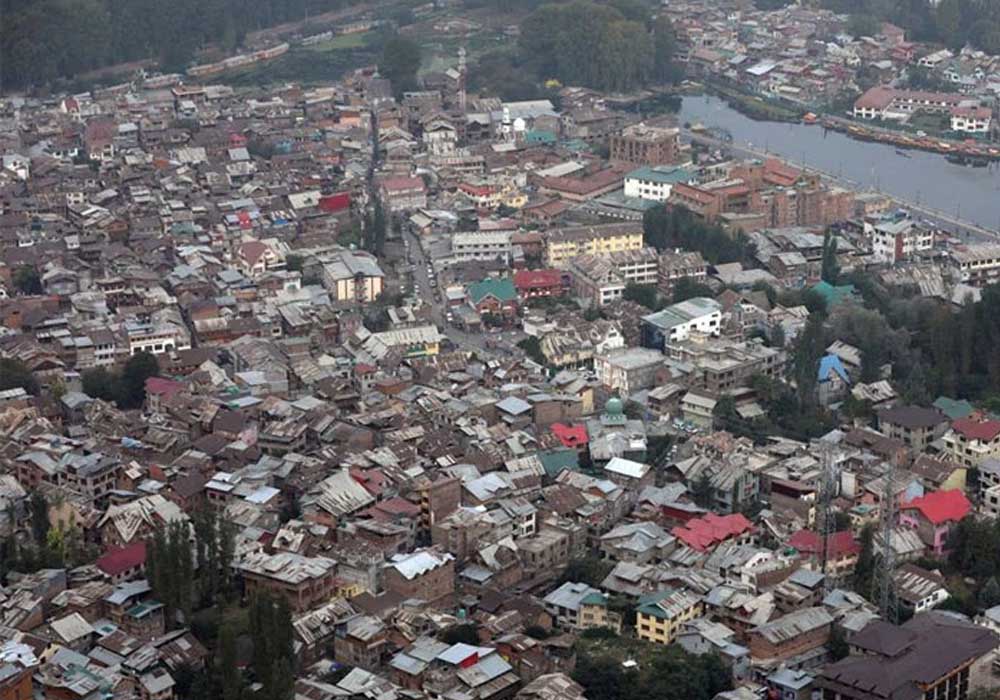 Indian Chief Electoral Officer (CEO) Hirdesh Kumar’s remarks that around 2.5 million additional voters including outsiders would be registered, as anyone living ordinarily could enlist as a voter in [illegally occupied] Jammu and Kashmir (J&K), have sparked outrage.

Around 2.5 million new voters are expected to be enrolled as the special summary revision of electoral rolls is being held for the first time after the abrogation of Article 370 in 2019.

The remarks from Kumar have been opposed and condemned by Kashmiri leaders. Former chief ministers Omar Abdullah and Mehbooba Mufti have reacted strongly.

Omar Abdullah stated in a tweet that it would not help the Bharatiya Janata Party (BJP), asking if BJP was so insecure among genuine supporters.

Jammu and Kashmir Peoples Conference’s Sajjad Lone said that it was dangerous.

Kumar told reporters that after the abrogation of Article 370, many people who were not enlisted as voters in the erstwhile state of J&K are now eligible to vote.

He said that the projected population of J&K above the age of 18 years is around 9.8 million while the number of enlisted voters was 7.6 million, according to the last voter list.

Kumar also said that there was no need for a person to have a domicile certificate of J&K to become a voter. He added that an employee, student, labourer or anyone from outside living in J&K could enlist his name on the voting list.