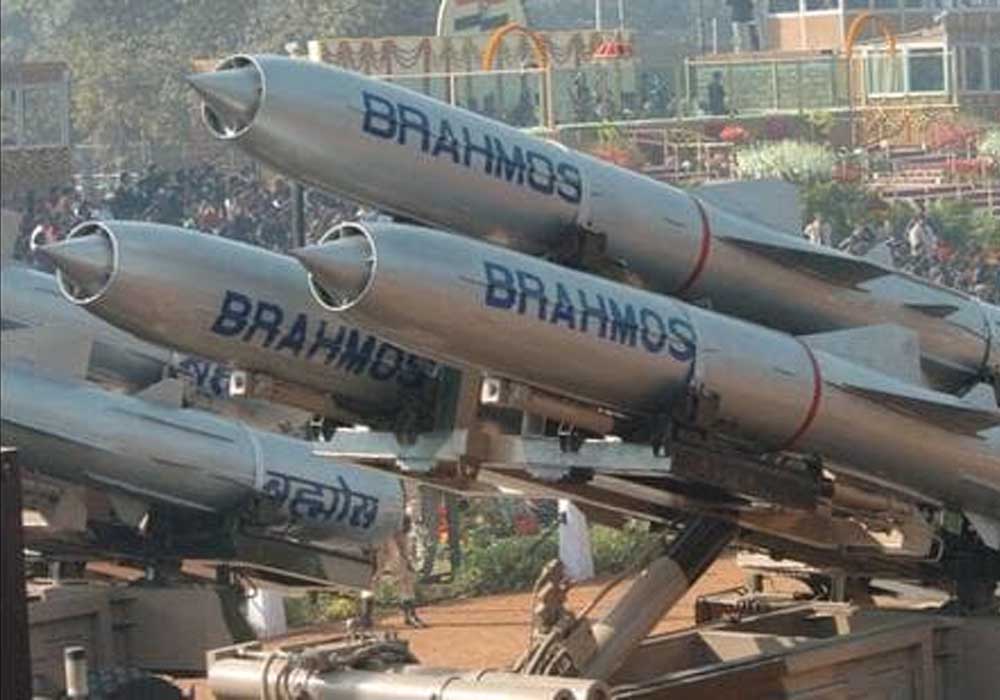 The Indian Air Force said on Tuesday the government had sacked three officers for accidentally firing a missile into Pakistan in March, an incident that the two nuclear-armed rivals handled calmly as there were no casualties.

Military experts have in the past warned of the risk of accidents or miscalculations by the neighbours, which have fought three wars and engaged in numerous smaller armed clashes. The BrahMos missile – a nuclear-capable, land-attack cruise missile jointly developed by Russia and India – was fired on March 9, prompting Pakistan to seek answers from New Delhi on the safety mechanisms in place to prevent accidental launches.

“A Court of Inquiry, set up to establish the facts of the case, including fixing responsibility for the incident, found that deviation from the Standard Operating Procedures by three officers led to the accidental firing of the missile,” the air force said in a statement. It said the government had dismissed the three officers with immediate effect on Tuesday. According to the US-based Arms Control Association, the BrahMos missile’s range is between 300 km (186 miles) and 500 km (310 miles), making it capable of hitting Islamabad from a northern Indian launch pad.

After the incident was reported, the Pakistan Foreign Office (FO) had summoned the Indian envoy to register a protest over the unprovoked violation of its airspace, saying such “irresponsible incidents” reflected the neighbouring country’s “disregard for air safety and callousness towards regional peace and stability”. It also called for a thorough and transparent investigation of the incident, the results of which should be shared with Pakistan.

The Indian defence ministry had subsequently shared that the incident was “deeply regrettable” and attributed the “accidental firing” to a “technical malfunction”. Following India’s admission, Islamabad had questioned why New Delhi failed to immediately share information about the incident and acknowledged the occurrence only after Pakistan announced it, seeking clarification.

The FO had taken note of India accepting the missile accident, saying that the matter could not be addressed through the “simplistic explanation” by India and had listed a set of questions and issues in this regard, which it had said must be answered by the Indian authorities. The United States had also later chimed in, saying that it had “no indication” that the missile launch was “anything other than an accident”.