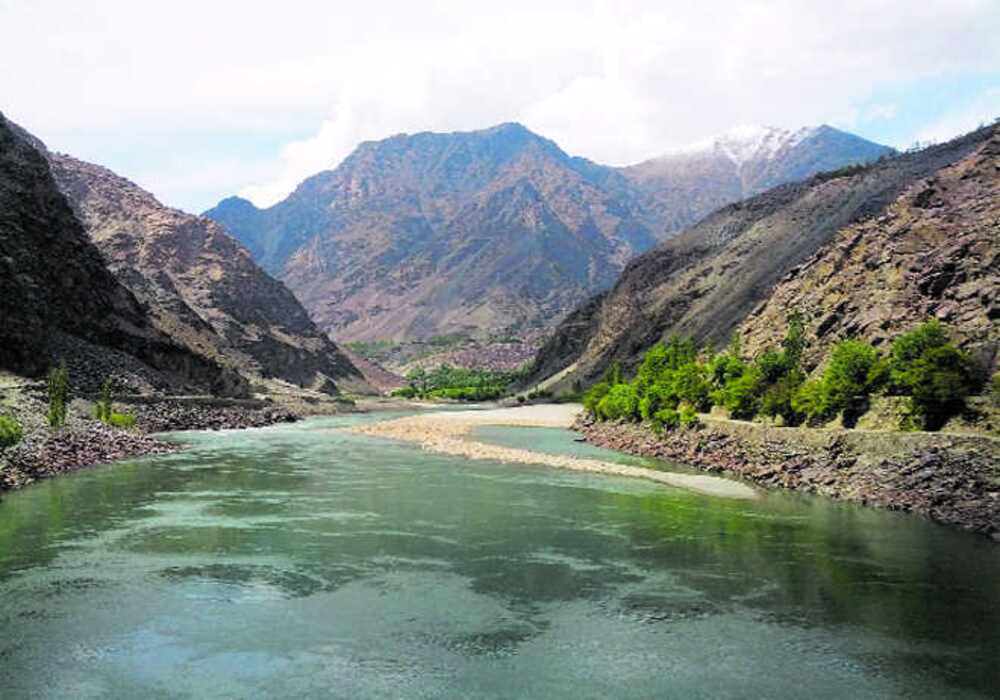 The Indus Water Commission has once again written a letter to India on the issue of the Pakistan-India water dispute.

In its letter, the Indus Water Commission has sought a response to the objections regarding Pakal Dal and Kiru Power Project.

Pakal Dal Dam and Kiru Hydropower Project were constructed on the Chenab River in Indian Illegally Occupied Jammu and Kashmir (IIOJK). These projects will reduce the flow of water in the Chenab River.

These two issues will be top-notch in the Pakistan-India water dialogue, India had assured in the last meeting to address the concerns.

India has been sharing water data with us and the next meeting with India is expected before March. The Indian delegation will come to Pakistan for talks.

Indus Water Commissioner has said that Pakistan has always abided by the Indus Water Treaty and hopefully the World Bank will accept Pakistan’s position as a third party.