International attention receded but waters have not, PM Shehbaz

Pakistan no longer receiving as much attention despite significant portions are still under water, op-ed in The Guardian 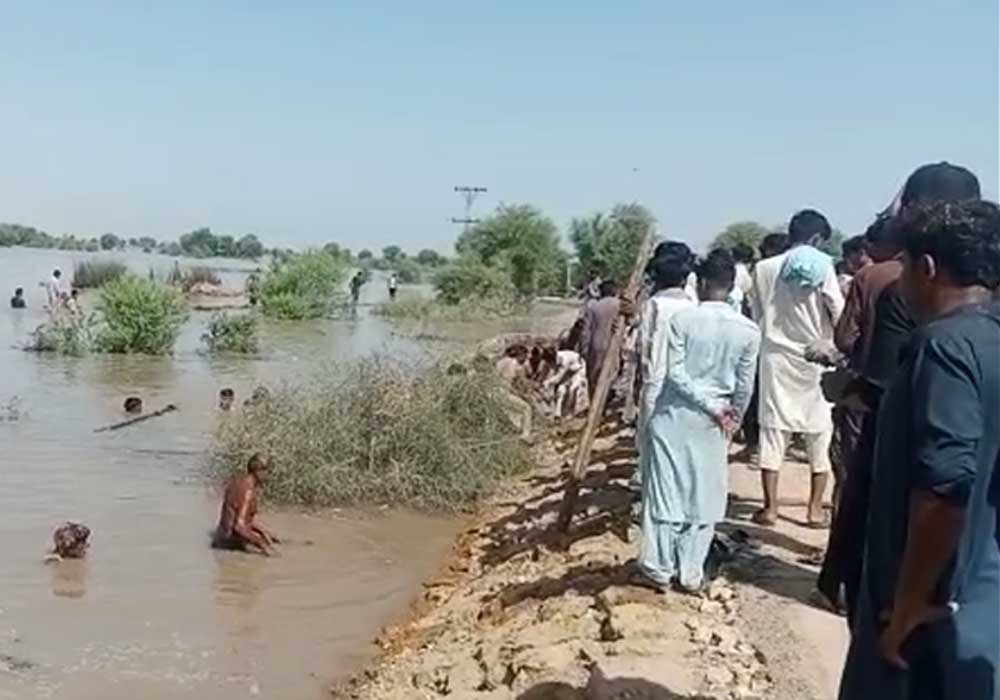 Prime Minister Shehbaz Sharif has said that the flood-stricken Pakistan was no longer receiving as much attention from abroad despite the fact that significant portions of the nation, notably Sindh and Balochistan, were still under water.

Prior to the International Conference on Climate Resilient Pakistan, which will take place in Geneva on January 9, the premier made the statement.

The disastrous flooding of last year left 33 million people impacted and took 1,700 lives, according to PM Shehbaz in an opinion piece that appeared in The Guardian on Friday.

“The seas have not retreated despite the decline in global attention. Balochistan and Sindh provinces continue to have several areas under water. In Pakistan, the number of individuals who are food insecure has doubled to 14 million and an additional nine million people have been forced into severe poverty,” he said.

The government mobilized $1.5 billion in emergency support, the PM said, adding that Pakistanis have shown exemplary resilience in the face of the disaster.

Thanking friendly nations and the world community for their generosity in preventing the worst, PM Shehbaz noted that more than two million houses, 14,000 km of roads and 23,000 schools and hospitals had been devastated.

The Premier highlighted Pakistan’s strategy for constructing climate resilience second section and called for an expenditure of $13.5 billion over ten years.