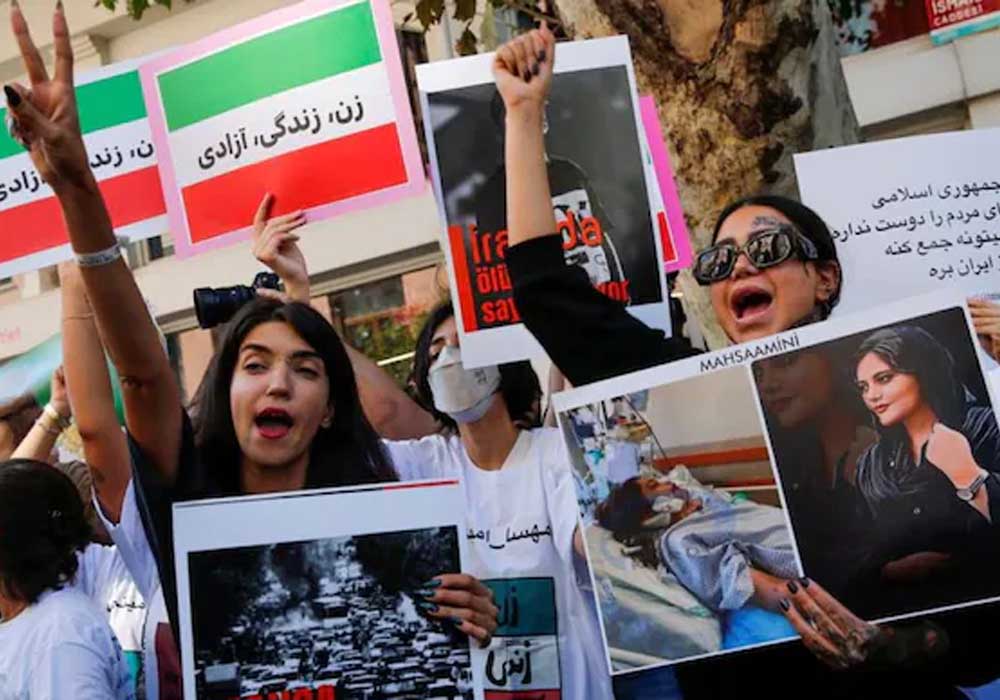 The Iranian judiciary has now announced the execution of three more people for crimes connected to the uprising brought on by the execution of Mahsa Amini and igniting protests against the regime around the world.

According to the court records, the latest sentencing raise the official number of detainees sentenced to death in connection with the almost four-month-long protests to 17.

Six of the convicted received new trials, while four executions had taken place.

According to the Oslo-based Iran Human Rights (IHR) organization, at least 109 of the detained protestors detained have received death sentences or are facing charges that could result in the death penalty.

According to the most recent ruling made under Iranian Islamic sharia law, Saleh Mirhashemi, Majid Kazemi, and Saeed Yaghoubi were each given a death sentence for “moharebeh,” which is defined as waging war against God.

They were also found guilty of belonging to a criminal group to upset the security of the country, a crime that carries a 10-year prison sentence.

Iran had been facing anti-regime protests ever since the death of 22-year-old Kurdish lady Mahsa Amini after getting tortured by Iran’s morality police for not wearing headscarves.