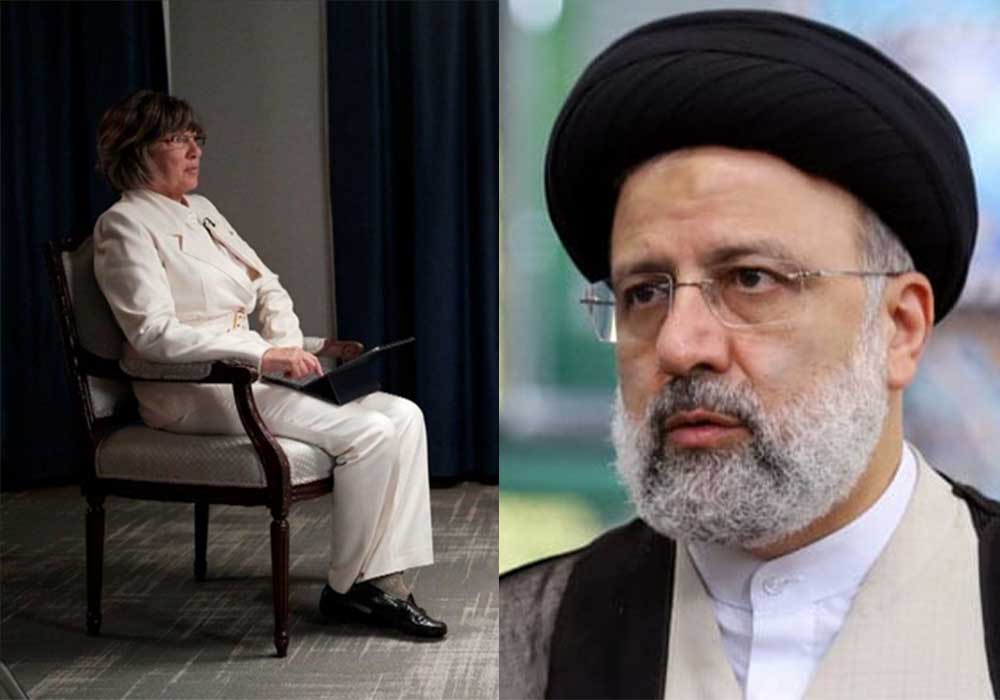 Iranian President Ebrahim Raisi cancelled an interview with American host Christiane Amanpour while attending the UN General Assembly due to her denial to wear a headscarf.

According to Amanpour’s Twitter, this was the Iranian president’s first interview on US soil in which he requested her to wear a head scarf.

She said, “I politely declined. We are in New York, where there is no law or tradition regarding headscarves. I pointed out that no previous Iranian president has required this when I have interviewed them outside Iran,” but president’s aid made it clear that the interview would not happen if she did not wear a headscarf, she tweeted regarding the incident.

Whereas, during a press conference in New York on Thursday, Raisi alleges Western powers of hypocrisy for voicing concerns regarding Masha Amini’s death while vowing to investigate the incident.

As per an i24 news report, Raisi, while accusing the west of “double standards” said, “Why not call for the same thing for those who lose their lives at the hands of law enforcement and other agents throughout the West – Europe, North America, and the United States of America?”

He further called out western powers by asking why there was no checkup of investigations for those who are subjected to unfair beating, referring to the cop killings in the United States and giving statistical data on women’s mortalities in the United Kingdom.

“If there is a party at fault, it certainly must be investigated. I contacted the family of the deceased at the very first opportunity and I assured them personally that we will continue steadfastly to investigate the incident,” Raisi said, as reported by France24.

He also supported the coroner’s conclusion that Masha was not tortured by the Morality police. “But I don’t want to rush to a conclusion,” he further added.

Iran has been facing demonstrations ever since the 22-year-old’s death. In defiance of the strict dress code, some women have burned their headscarves and symbolically cut their hair, actions that have been echoed in solidarity protests from New York to Istanbul. Almost 31 civilians have died during protests.