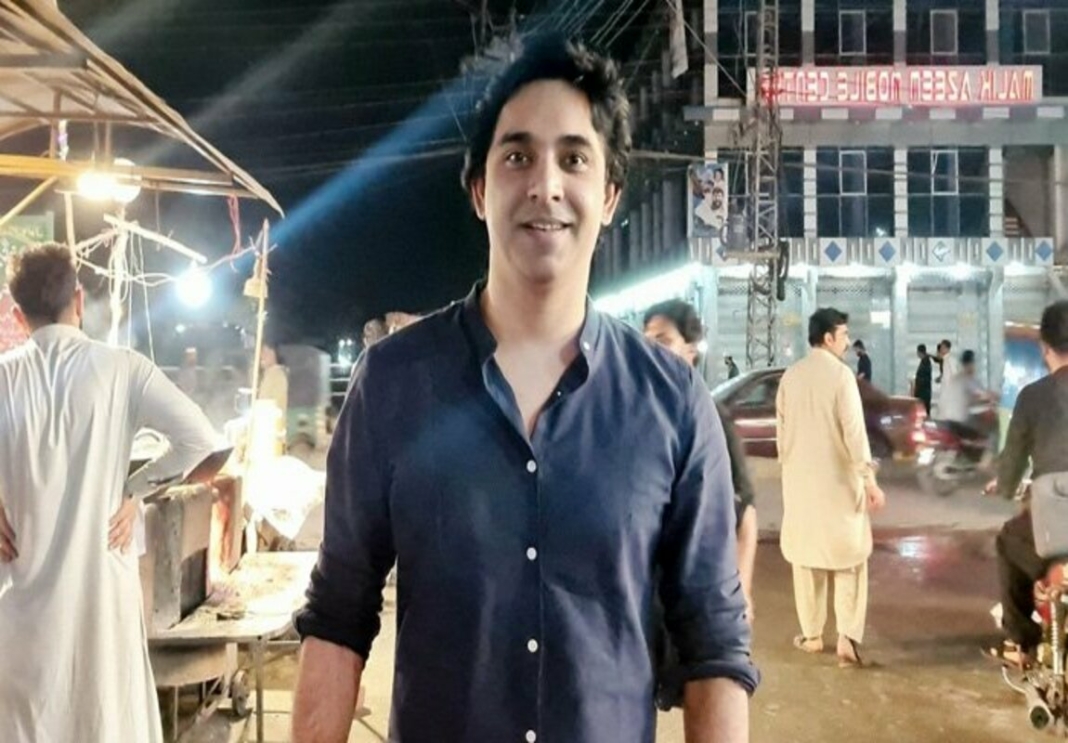 A court in Islamabad has granted a two-day physical remand of anchor and YouTuber Jameel Farouqi on Friday.

Farouqi’s counsels Advocate Shoaib Shaheen and Mian Ali Ashfaq said in the court that the case filed against their client was false.

The court, after completion of counsels’ remarks, had reserved the decision and later announced that the accused would be handed over for a two-day physical remand.

YouTuber and anchor Jameel Farouqi was arrested from Karachi late night on Monday. He was shifted to Islamabad for further investigation. A case was registered against him for making the allegations.

Jameel was earlier in the custody of Islamabad police. On August 25, he was handed over to Federal Investigation Agency (FIA) by the Judicial Magistrate’s court and was ordered to be produced before the special court today.

Farouqi’s lawyer had maintained yesterday in the court that his client had no connection with the case and he should be discharged from the case.