Statement reflection of growing Indian frustration over its failure to defame and isolate Pakistan, FO 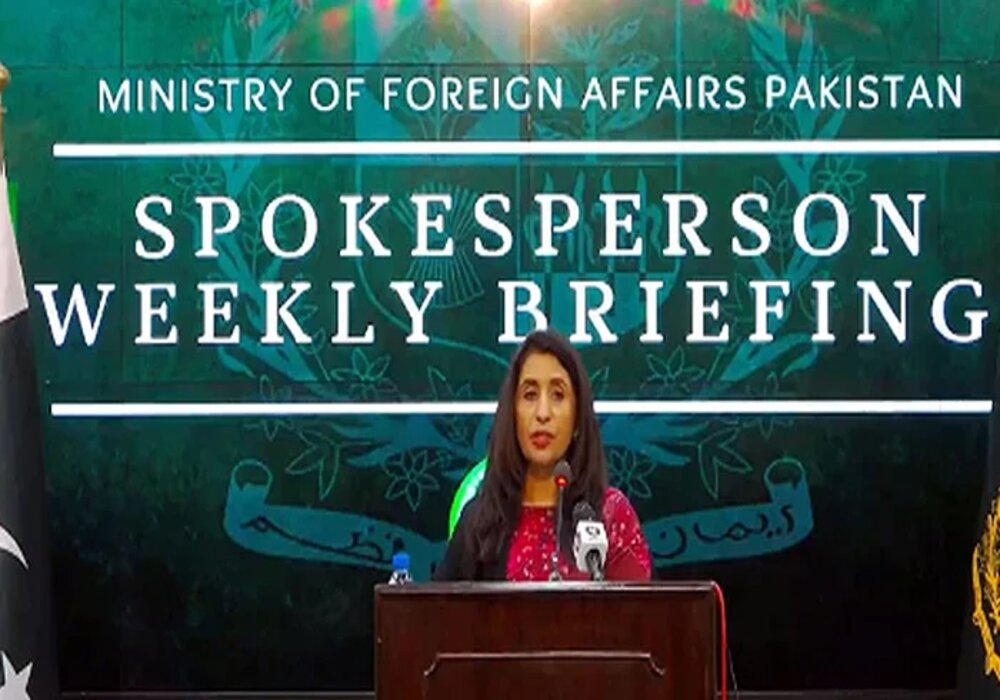 FO spokesperson Mumtaz Zahra Baloch rejecting Indian Minister’s baseless and frivolous allegations against Pakistan described them as a reflection of growing frustration over its failure to defame and isolate Pakistan.

During a joint press conference with his Austrian counterpart Alexander Schulenburg on December 2 Jaishankar said, “Since the epicentre of terrorism is very close to India, naturally our experiences and ideas are useful to others.”

On the same day in an interview with Austrian broadcaster ORF when the host told Jaishankar that the word centre did not look diplomatic, he replied that he could have used stronger words for Pakistan than ‘center of terrorism’.

The Foreign Office rejected such a statement and demanded that the malicious campaign of misleading the international community through India’s false narrative of victimhood and anti-Pakistan propaganda should stop.

Referring to an undeniable report on Indian involvement in the 2021 terrorist attack in Lahore the FO stressed India to end its involvement in terrorism, insurgency and espionage in Pakistan. FO said that such actions cannot be hidden from India’s anti-Pakistan statement.

The spokesman said that the Samjhauta Express tragedy on Indian soil in 2007, in which more than 40 Pakistani nationals were killed, the arrest of Indian Navy Commander Kulbhushan Jadhav from inside Pakistan in 2016 and the evidence of India’s involvement in many incidents of terrorism and sabotage were undeniable.