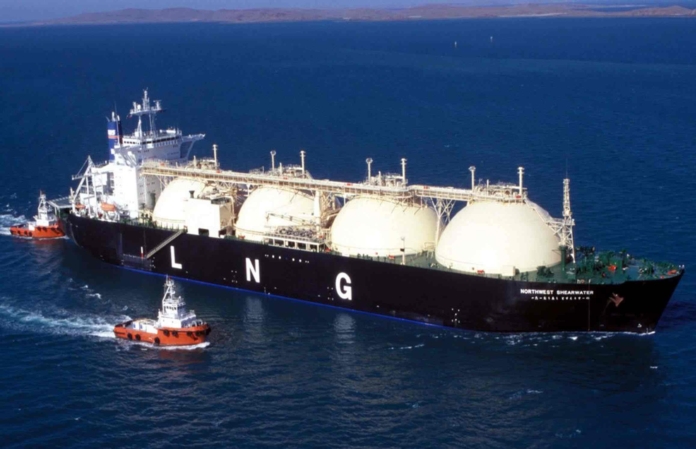 According to media reports, authorities are seeking LNG from Qatar to make up for a shortage of 400-500 million cubic feet of gas per day.

According to experts, these arrangements would require amendment in tender process raising legal questions on the arrangement.

Qatar has again expressed interest in investment which would allow its infrastructure to remain feasible with backup supplies. As per reports, Qatar government might not commit any additional long term contracts as the value chain in Pakistan cannot accommodate more than 10 cargoes monthly on the two available terminals.

The government in its last three attempts failed to get gas from Qatar or any other country capable of providing LNG. The hitches to set up merchant LNG terminals have been a big concern in this regard.

Media has reported that Minister of State for Petroleum Musadik Malik had visited Qatar few weeks ago seeking additional LNG supplies. However, he had said that the government was trying to get LNG from all possible avenues to meet the requirements of local industry and people.

It has also been reported that Qatar has conveyed a message regarding Qatar Energy getting the wrong vibes over its LNG terminal in two separate meetings between the Qatari ambassador and Prime Minister Shehbaz Sharif, and Petroleum Minister Musadik Malik.

According to media reports, gas companies, regulatory bodies and relevant ministries had been causing the delay in signing the contract of pipeline capacity or access to merchant terminals. The threats regarding non-renewal of licenses have also been received, media has reported.

However, Musaddiq Malik has written to Qatar expecting a positive response during ongoing energy turmoil.