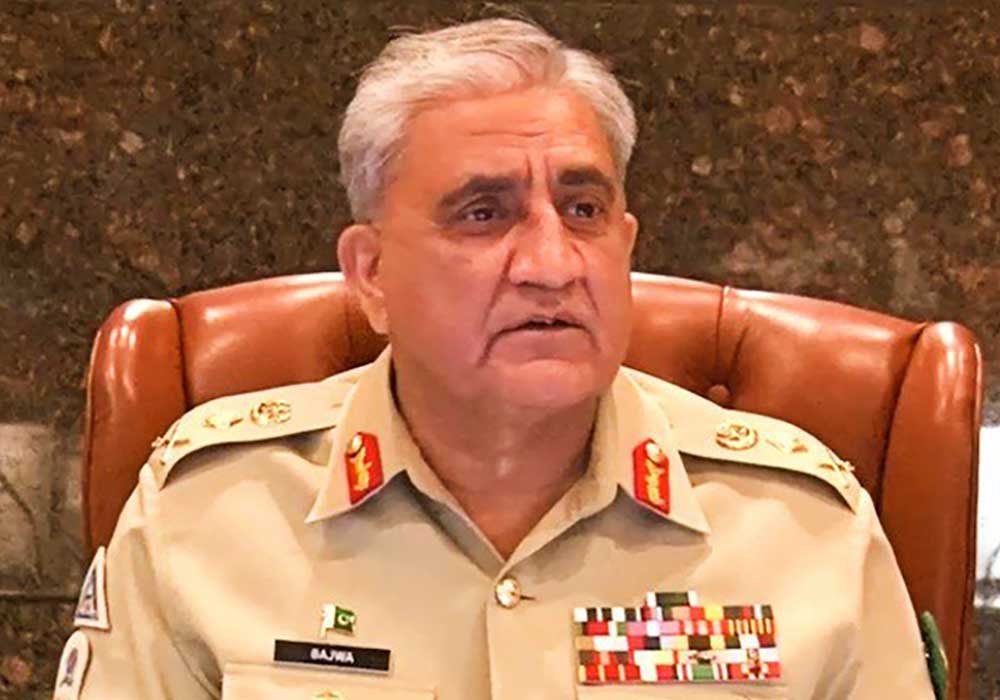 Japanese Ambassador Wada Mitsuhiro called on Chief of Army Staff (COAS) General Qamar Javed Bajwa here on Thursday at the General Headquarters (GHQ) and expressed grief over the devastation caused by massive floods in Pakistan and offered full support to the people of Pakistan.

The Japanese envoy offered sincere condolence to the families of the victims during the meeting in which the two sides also discussed matters of mutual interest, regional security situation and collaboration in humanitarian measures, the Inter Services Public Relations (ISPR) said.

It added that the envoy appreciated Pakistan Army’s efforts for assisting the civil administration in rescue and relief efforts.

The COAS said that Pakistan valued Japan’s role in global and regional affairs and looked forward to enhancing bilateral relationship.  The COAS reiterated that assistance from global partners would be vital in rescue and rehabilitation of the flood victims.