Position to be equivalent to that of federal minister 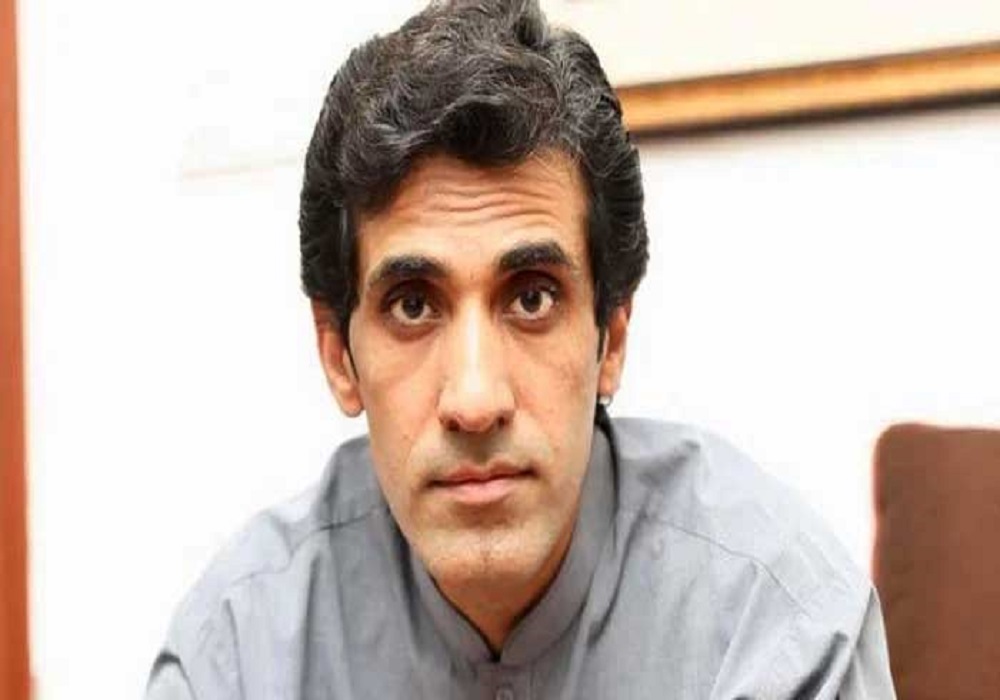 Awn Chaudhry, an important member of the estranged Jahangir Tareen Khan group of the Pakistan Tehreek-e-Insaf party, has been appointed as an advisor to Prime Minister Shehbaz Sharif on sports and tourism, local television channels reported on Tuesday.

President Arif Alvi approved the appointment on the advice of PM Shehbaz, after which an official notification was also issued.

According to the notification, Chaudhry’s post will be equivalent to that of a federal minister.

Chaudhry has previously served as a Special Coordinator to the then chief minister of Punjab, Usman Buzdar, on Political Affairs. He resigned in August 2021 after he refused to break away from the Jahangir Tareen group.

He gave his resignation to Buzdar after he was given the choice to either disassociate himself from the Jahangir Tareen group or resign from the post.

However, the Punjab government had denied receiving the resignation letter from Chaudhry.