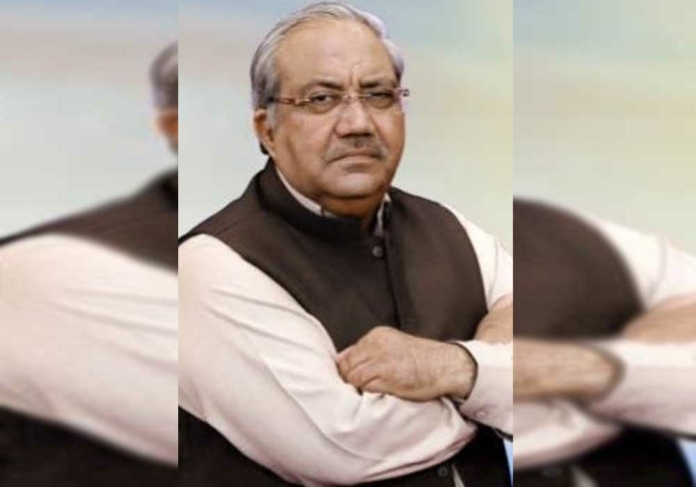 According to the agency, Ghulam Hussain was “declared proclaimed offender” in a case of obtaining a loan from a local bank through the fake documents of property. An official seeking anonymity told MinuteMirror that Hussain was booked in a case number 94/2011 under Section 420, 468, 471 of Pakistan Penal Code, 1860. “We will produce Hussain before a judicial magistrate to seek his physical remand in the case,” said the officer, adding that he would handle the case. He stated that the Commercial Banking Circle arrested the anchorperson. The officer explained that Chaudhary Ghulam Hussain obtained a loan of Rs50.7 million from a local bank in 2013 by submitting fake documents of a property. “His two sons have also been accused in the same case,” he added. Earlier, a banking court in Lahore had issued a perpetual warrant (non-bailable warrant) for Hussain. “Further investigations are underway.” Umar, the son of the TV anchor, also confirmed that his father was sitting at a coffee shop in Gulberg with his friends when an FIA team comprising 30 to 40 officials conducted the raid. “It was an old case and related to a property,” said Umar, adding that no prior notice was issued to his father before his arrest.