Announces march against government on November 2 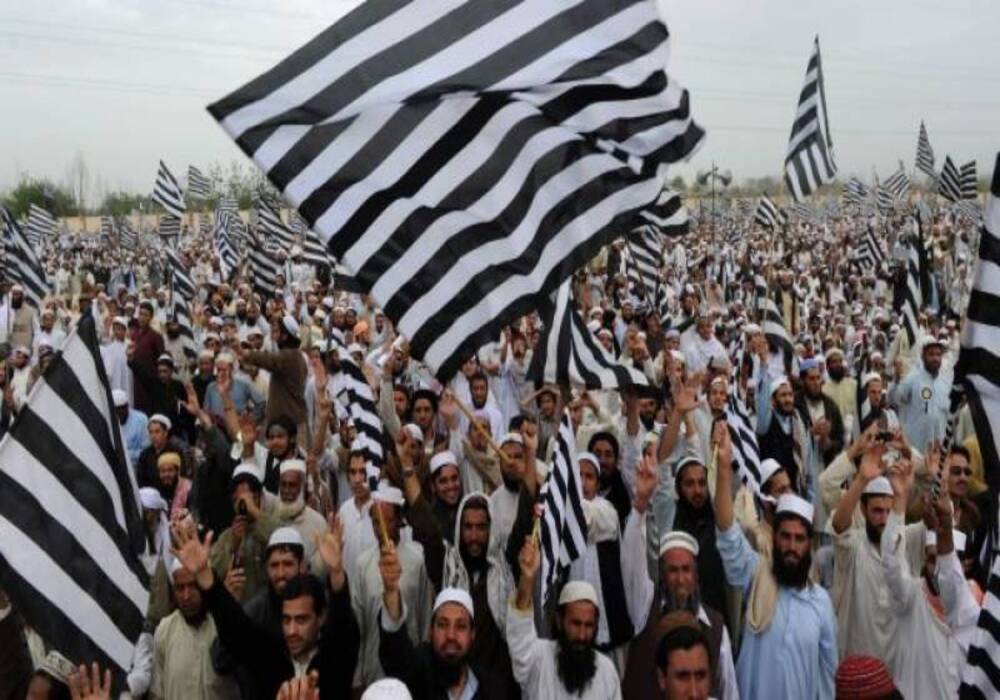 A meeting of JUI-Fazal, Larkana district, was held here on Wednesday under the chairmanship of its district president, Maulana Nasir Mahmood Soomro, which was also participated in by the provincial general secretary of the party Maulana Rashid Mahmood Soomro among others.

The meeting decided to take out a very big March from Jamia Islamia on 2nd November as per the decision of the PDM and stage a massive sit-in at Jinnah Bagh against the record price hike, joblessness, a worst law and order situation, bad health care facilities, uncleanliness, gas and electricity tariff hike.

Rashid Soomro while addressing the participants said that Pakistan has always become prey to worldwide conspiracies and a center for the international establishment. He said America and Israel intend to destroy the economy of Pakistan through international agents.

He said it is necessary to send the rulers packing to save the country for development and strengthening of the economy. He said we will have to come out on the roads against economic destruction.

Nasir Soomro said that the Niazi government has no policy for poverty alleviation and reduction of unprecedented inflation. He said that the rulers will have to be sent home to save the country from further economic damage. He said that the massive price hike had sucked the blood of the poverty-stricken masses and poor people were worried about a single meal. He said the puppet government had snatched the right to live from the people but the incompetent rulers were sleeping. He said due to the sheer negligence of the ‘selected’ government people were facing hunger and starvation but the government was loudly claiming that everything was under control.