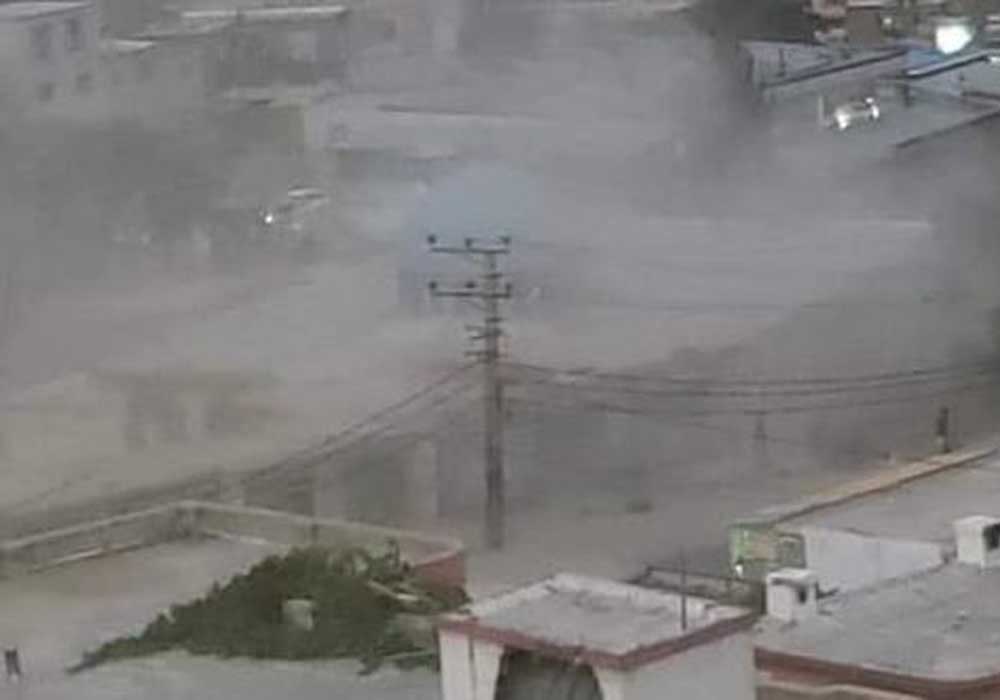 A huge explosion struck a mosque in Kabul during evening prayers on Wednesday, killing at least twenty people and leaving two dozens injured, witnesses and police have said.

According to Reuters, police said that there were multiple casualties. One Taliban intelligence official told Reuters that as many as 35 people may have been wounded, and the death toll could rise further. Al Jazeera quoted an unidentified official as giving a death toll of 20.

Emergency NGO, an Italian organization, has stated that it received 27 victims of the blast mostly suffering from shell and burn injuries including three fatalities. Five children including a seven-year-old were among the injured, it added in a later statement.

Zabihullah Mujahid, the spokesman for the Taliban government, said in a tweet that there were dead and injured in the blast without confirming the numbers. He also said that the murderers will be punished for their crimes.

Reuters has stated quoting witnesses that the powerful explosion was heard in the northern Kabul neighbourhood, shattering windows in nearby buildings after which ambulances rushed to the spot.

The Imam of the mosque was among those killed and the toll could still rise, according to foreign media reports. Intelligence teams reached the site of the blast and investigations have are continuing.

Earlier, on August 11, a suicide bomber had blown himself up inside a madrassa causing the death of cleric Rahimullah Haqqani and his brother. Islamic State (IS) group had claimed responsibility for that attack.