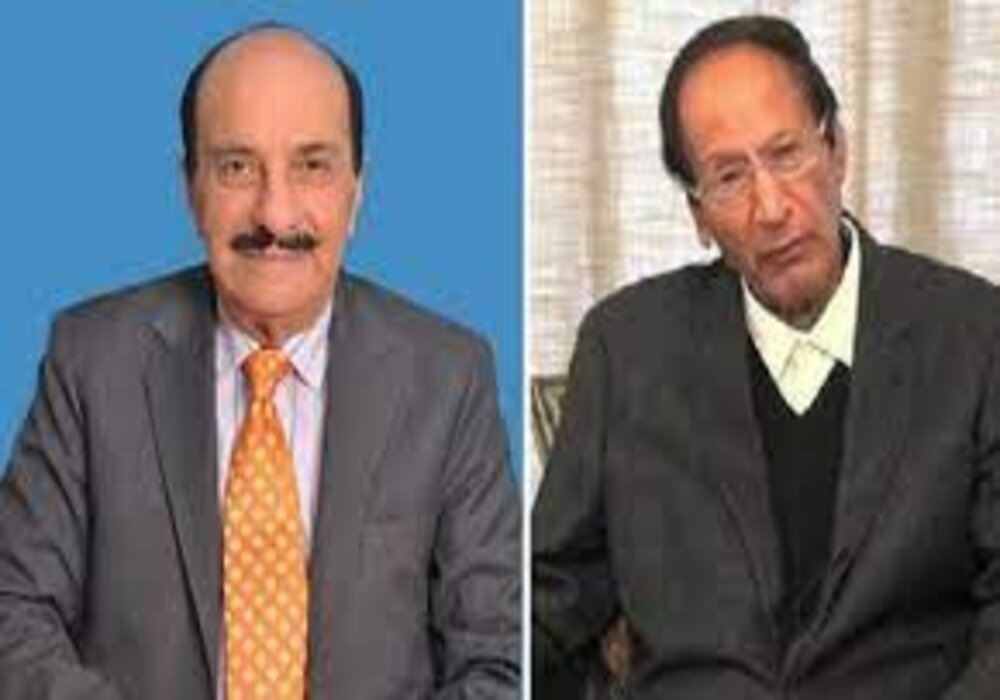 Kamil Ali Agha has been expelled from the party membership after a resolution to remove Chaudhry Shujaat from the presidency of the Pakistan Muslim League Quaid (PML-Q). Agha was part of the Chief Minister Punjab Chaudhry Pervaiz Elahi group.

According to a letter written by PML-Q General Secretary Tariq Bashir Cheema, Kamil Ali Agha was asked to give an explanation in a meeting held on July 28, 2022 at the PML-Q House.

Tariq Bashir Cheema has stated that another notice was issued to Kamil Ali Agha on August 4 after seeking clarification.

The letter further stated that by passing a resolution regarding Chaudhry Shujaat Hussain, Kamil Ali Agha had damaged the reputation of the party on which his primary membership was terminated.

Tariq Bashir Cheema has also said that the posts that Kamil Ali Agha had taken due to party members including the Senate were declared null and void. A copy of the decision has also been sent to the Election Commission of Pakistan.