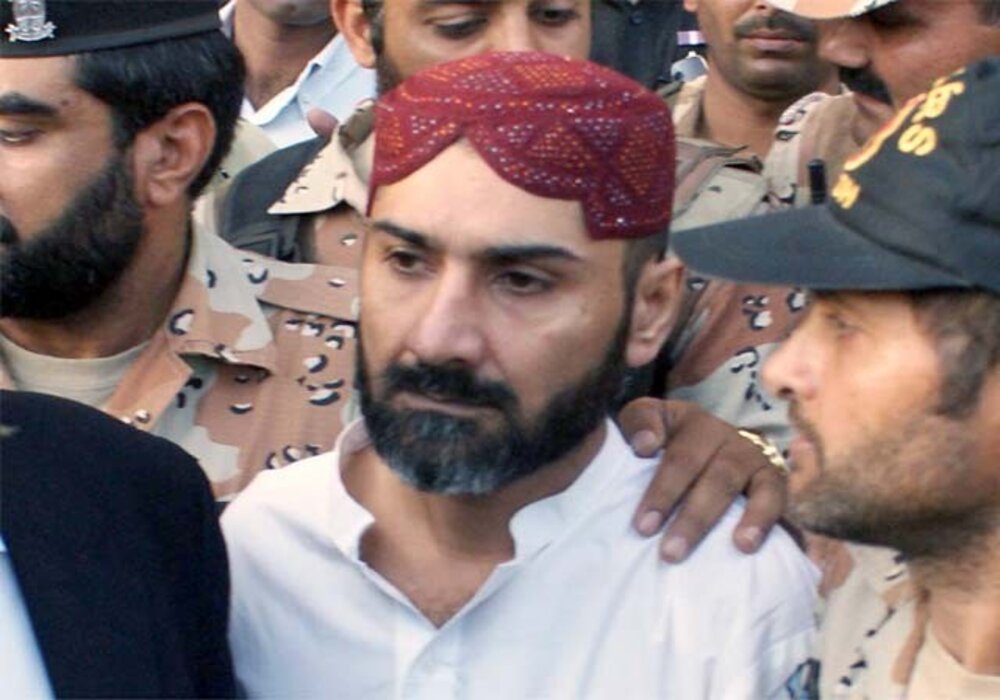 A special court in Central Jail Karachi on Monday decided two cases against Uzair Baloch of the Layari gang war. The court acquitted him in two cases due to a lack of evidence.

His co-accused Shahid alias MCB has been acquitted in a case. Uzair Baloch’s lawyer Abid Zaman advocate had taken the stance that the allegations against the client were based on lies. The prosecution has failed to produce concrete evidence.

According to the police, Uzair Baloch and others were booked in Napier and Kharadar cases on charges of a police encounter, attempt to murder and possession of explosives.