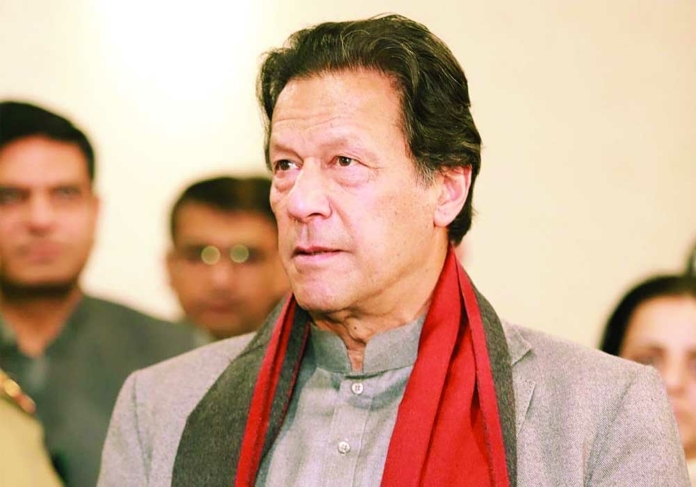 Another alleged audio of Pakistan Tehreek-e-Insaf Chairman Imran Khan has surfaced wherein the former prime minister is purported to be saying to party members that people should be branded as ‘Mir Jafar and Mir Sadiq’ before the no-confidence motion.

In the audio tape, the second one on Friday, and the fourth one pertaining to the cypher, Imran Khan can be allegedly heard strategizing about the no-confidence voting in the lower house of the parliament.

In the audio, Imran Khan allegedly said that the impact of the letter had been far-reaching and was all over the world.

The voice believed to be of Shireen Mazari, pointed out that the Chinese had issued an official statement in condemnation of US intervention in Pakistan’s internal affairs.

At the point, Khan allegedly stated that the people going to vote should be branded as Mir Sadiq and Mir Jafar.

This was the second such audio on Friday, with the earlier one allegedly featuring Imran Khan talking about horse-trading before the vote.

The first leak, however, consisted of major cuts and is recorded on different occasions.

The former premier’s words in the allegedly recorded tape gave hints that it had been made before the vote on the motion to remove him from office was held.

Khan is heard saying, “Don’t think that everything has ended, 48 hours are still left in which ‘important’ developments are taking place,” in the allegedly leaked recording relating to the motion of no-confidence against him.

The former prime minister is heard saying, “I am making some moves on my own that we cannot make public” in the allegedly leaked clip.

“We have five, secure five more, so we will have ten, and the game will be in our hands,” Khan is heard telling someone in the allegedly leaked tape.